Communications campaign to raise awareness of the seminal role that Rolex Philanthropy plays in cultivating new artistic voices through the Rolex Arts Weekend in New York City, a culminating milestone of the Rolex Mentor and Protégé Arts Initiative.

For nearly a decade, R+A worked with Rolex Philanthropy on a communications campaign to educate U.S. media and the general public about the Rolex Mentor and Protégé Arts Initiative—a unique international program that brings together emerging and established talents in seven disciplines for a year of creative exchange. Over the course of our engagement, R+A developed and implemented a range of communications initiatives to raise the visibility of this international program in the U.S. market, working closely with artist participants and program administrators to build and sustain awareness of the Rolex Arts Initiative's defining strengths.

For the program’s 2010-11 cycle, R+A designed and implemented a communications strategy for the Rolex Arts Weekend, a culminating moment for program participants to share with the public new work that was developed during their year of collaboration. The event took place in New York City, primarily in and around the New York Public Library. R+A mounted a focused, six-month campaign to educate media about the unique and transformative impact of the Rolex Mentor and Protégé Arts Initiative on its participants, the creative community, and the public at large. The campaign used the programming confluence of the Rolex Arts Weekend to articulate a holistic set of messages about the program's role in cultivating the next generation of artistic talent.

R+A’s campaign generated a robust stream of national and local media coverage leading up to the Rolex Arts Weekend, resulting in a crescendo of public interest in the weekend’s programming slate. Our communications activities secured major media placements for the program in such opinion-leading outlets as The New York Times, Wall Street Journal, New Yorker, Bloomberg, Time Out New York, Village Voice, New York Observer, ARTINFO, and Huffington Post, among many others. R+A also arranged for an exclusive story on the selection of the 2012/13 mentors to appear in The New York Times timed to the announcement of this news at the weekend's closing event.

Through our comprehensive campaign messaging and strategic outreach, we were able to leverage the weekend as a focal point for long-term public engagement with the Rolex Mentor and Protégé Arts Initiative, creating a greater degree of visibility for Rolex’s philanthropic activities that was sustained through the new mentor announcement and into future program cycles. 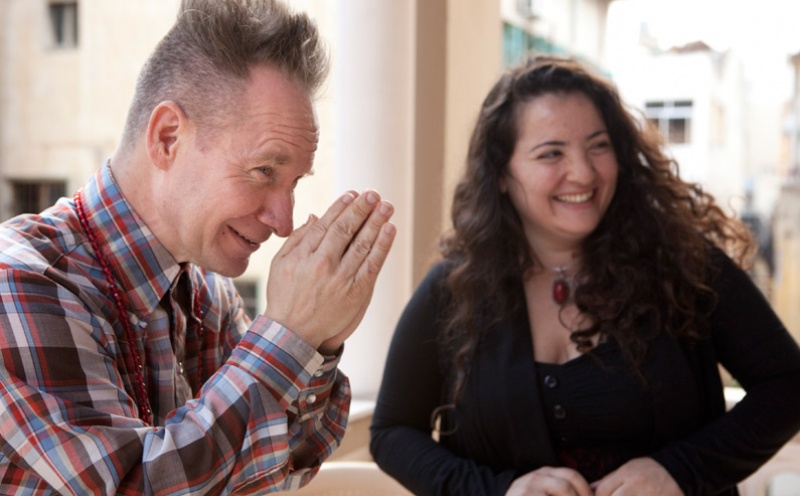