Allied Works Architecture: Dwelling, A Monograph of Firm’s Residential Projects in Rustic Settings and Urban Centers Across America To Be Published by Rizzoli on October 31

On October 31, 2017, Rizzoli will release a new title: Allied Works Architecture: Dwelling, a 224-page book surveying the firm’s growing portfolio of residential projects, ranging from a multi-story loft in the Tribeca neighborhood of New York City to quiet coastal retreats in the Pacific Northwest. Under the leadership of Founder and Principal Brad Cloepfil, Allied Works creates moving works of architecture—from private houses to major civic and cultural institutions—that resonate with their place and purpose and reveal a profound concern for land, light, and craft.

Dwelling features nine of Allied Works-designed homes, among them:

• Dutchess County Guest House in Stanfordville, New York, an intimate retreat woven into a mature forest of oak, hickory, and birch that blurs the boundaries between forest and dwelling;

• Glisan Street Residence in the oldest retail neighborhood of Portland, Oregon, which expresses a unified exterior of stone, glass, and stainless steel, and elegantly balances spaces for living and working;

• Sun Valley Residence in Ketchum, Idaho, an austere and contemporary work of architecture that relies on proportion to frame views of the Sawtooth Mountains and native meadows; and

• Blue Lake Residence set amongst the pines and high mountain lakes of central Oregon’s Cascade Range, and erected from local lava rock that is at once elemental and at one with the land.

Allied Works Architecture is a 40-person practice led by Brad Cloepfil from offices in Portland, Oregon and New York City. Guided by principles of craft and innovation, Allied Works creates bespoke designs that resonate with their specificity of place and purpose. The firm’s practice is grounded in the belief that architecture provides meaningful new insight into its surrounding physical and ideological landscapes. Using a research-based approach, Allied Works distills the elemental principles that drive each of their projects and transform these into material, shape, and structure—architectural designs that engage public imagination and amplify a city’s cultural legacy.

Founded in 1994, Allied Works is widely recognized for its cultural projects, among them the Clyfford Still Museum in Denver, Colorado, and the recently completed National Music Centre of Canada in Calgary, Alberta. The firm has also designed offices and creative workspaces, including the Wieden + Kennedy Agency World Headquarters in Portland’s Pearl District and the global headquarters and flagship creative studios for Fast Retailing in Tokyo, Japan. 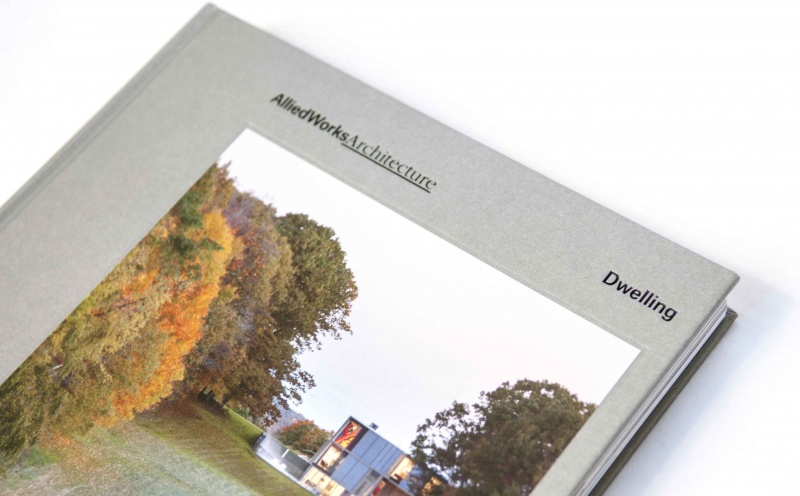