The August Wilson African American Cultural Center (AWAACC) today announced the appointment of Gina Range as the Center’s Vice President of Institutional Advancement. Ms. Range, who was chosen to lead AWAACC’s development team following a nationwide search, recently served as Vice President of External Relations and Development with the African American Museum in Philadelphia (AAMP), where she was responsible for securing major gifts, re-configuring and growing its membership program, and expanding external partnerships.

“Gina has over two decades of extensive development experience which includes managing and leading major fundraising campaigns and building strategic alliances. She also has a demonstrated passion for the Center’s commitment to celebrating Black culture and the art of the African diaspora,” said Janis Burley Wilson, President and CEO of the August Wilson African American Cultural Center. “We are thrilled to have her step into this pivotal role as the Center continues to strengthen and expand its relationships within Pittsburgh and beyond. I look forward to collaborating with her as we look to the future and continue to explore ways to support our diverse community and artists from around the country.”

In her new role as Vice President of Institutional Advancement, Ms. Range joins the Center’s executive team to extend AWAACC’s capacity to present programming and exhibitions that champion Black artists and innovators to a diverse audience. She will also play a crucial role in energizing support for August Wilson: A Writer’s Landscape, the first-ever permanent exhibition dedicated to the life, works, and enduring legacy of August Wilson, which is scheduled to open at the Center in spring 2021.

“I’m honored to be a part of the August Wilson African American Cultural Center at this milestone moment in its history,” said Gina Range. “Since joining the Center’s team in April, I have experienced the degree to which Janis, the Trustees, and the Center’s dynamic staff are committed to August Wilson’s duty to champion Black art and culture—a mission that has never been more vital. I look forward to reaching out to community partners to sustain the innovative and inclusive programming and educational programs that the Center is known for, and helping bring to life one of the Center’s newest projects, August Wilson: A Writer’s Landscape.”

Ms. Range, a native Philadelphian, is a development and arts administration professional with experience in fundraising, donor stewardship, and creating, implementing, and designing organizational systems for not-for-profit institutions. During her tenure at AAMP, where she oversaw an increase in both the annual fund and its member base, Ms. Range garnered new support from corporate sponsors and major foundations and was responsible for securing key external partnerships that promoted the museum throughout the area. Before joining AAMP, she served as Vice President of Development Services at the Girl Scouts of Eastern Pennsylvania, where she established the development team and helped mobilize the organization’s capital campaign, doubling the organization’s contributed revenue in under three years. She began her career at the Philadelphia Orchestra, where, over a fourteen-year tenure, she advanced to the Managing Director of Development Services, playing a key role in the launch and stewarding of a successful multi-million campaign in support of the Orchestra’s endowment. She also held leadership roles at the Philadelphia Theatre Company. 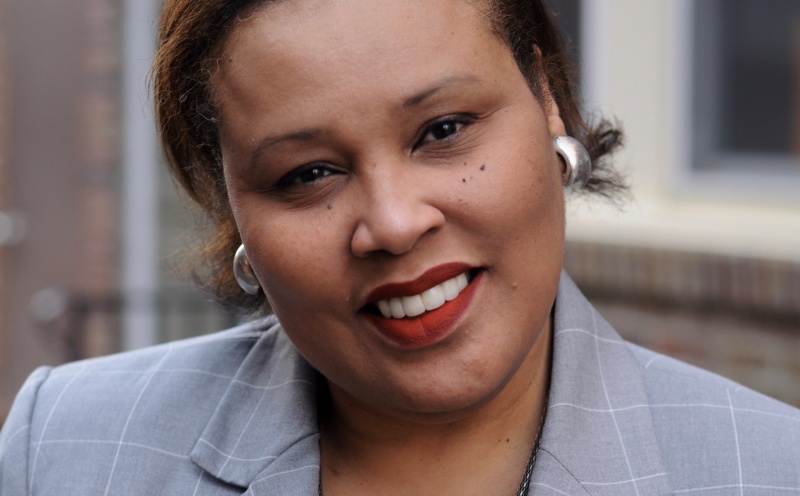