Barbara Hannigan has made a name for herself creating roles on leading opera stages as a muse and collaborator with a number of legendary composers, including György Ligeti, Henri Dutilleux, and George Benjamin. In her U.S. recital debut, the soprano begins with an exploration of the Second Viennese School, where new musical language was developed through the extraordinary collaboration between composers, painters, writers, and other artists in the city’s salons and cafés at the turn of the century. She then looks to Paris to and the work of Erik Satie, from art songs written in his early career to his magnum opus Socrate, in a program performed with renowned Satie interpreter Reinbert de Leeuw. 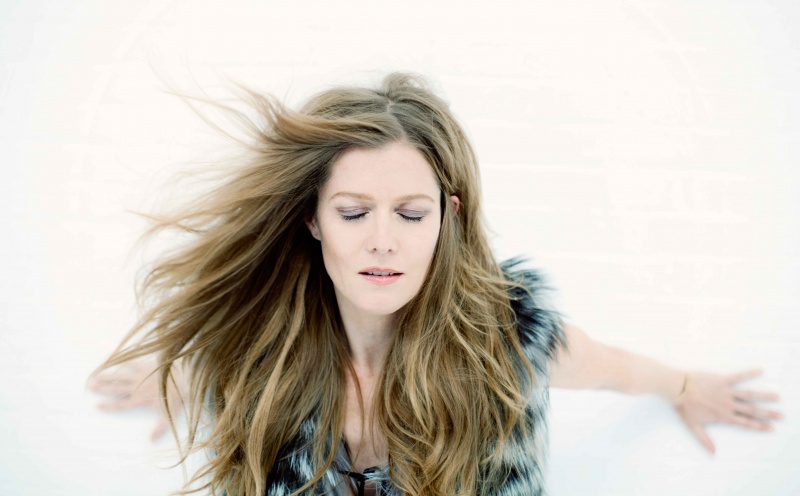