Town Hall Series Held at Library Branches, High Schools, and Prisons to Propose an Amendment to the United States Constitution, Crowd-Sourced by the Brooklyn Community

Brooklyn Public Library (BPL) announced today the first dates of the 28th Amendment Project, BPL’s civic engagement initiative to discuss, debate, and propose the next amendment to the United States Constitution. Ahead of the November 2020 elections, BPL’s 28th Amendment Project offers Brooklyn’s nearly 2.7 million residents an opportunity to reflect on the fundamental principles on which the country was founded, and how those precedents should be adapted to address modern day realities, concerns, and hopes for the future at this critical time in history. Through the 28th Amendment Project, BPL, along with the American Civil Liberties Union (ACLU) and the New York Civil Liberties Union (NYCLU), which serve as the project’s legal advisors, will facilitate a five month series of town hall meetings that provide Brooklyn’s diverse communities with a forum to explore and exchange ideas for a more inclusive and reflective governance, providing a platform to the voices of those who have historically been disenfranchised.

"Through the 28th Amendment Project, Brooklyn Public Library is inviting the public to tell us how the US Constitution should next be amended. Our intent is to identify the 'blind spots' of the original Framers and to welcome the voices of those who were historically disenfranchised,” said Linda E. Johnson, President and CEO, Brooklyn Public Library. “We invite all members of our communities to come together to examine our collective values, concerns and hopes for the future of Brooklyn and the nation.”

"The Constitution is ours and this fact comes with responsibilities," said László Jakab Orsós, Vice President of Arts and Culture at Brooklyn Public Library. “In this vein, Brooklyn Public Library initiated this project providing a platform for our communities to understand the Constitution better and identify areas where the document is silent and needed to be corrected in order to serve us all better. The project is an exercise on democracy and helps us all to analyze, critique, and debate our society.”

BPL, working with the ACLU and NYCLU, has enlisted artists, writers, journalists, and activists to lead 28th Amendment town hall meetings across Brooklyn at library branches and high schools beginning on March 5 and running through fall 2020, with additional sessions tentatively planned at correctional centers. Members of the ACLU will work with the moderators in advance of the meetings, along with law students that will be present at all sessions to capture the issues discussed. These events will allow attendees to give voice to the most important issues facing their communities today and will address how the U.S. Constitution supports or hinders the evolving contemporary society. To allow for the broadest possible participation, BPL will invite Mandarin, Russian, and Spanish translators to attend select town hall meetings and conduct sessions for the hearing impaired throughout the course of the project to ensure that all voices are represented.

Later this summer, “framers” who have been identified by BPL, will workshop, edit, and compose a written draft that crystallizes the public sentiments captured in the town halls. The final crowd-sourced text will be ratified, printed, and distributed at all 59 BPL branches, other public institutions across the five boroughs, and online ahead of the national election in November. The final 28th Amendment proposal will be a robust, inclusive addition to ongoing national conversations about amending the constitution and will offer timely insights into Brooklyn’s vision for the future.

The 28th Amendment Project continues BPL Presents’ innovative series of programs including University Open Air, a “pop-up” university with lectures and courses taught by immigrants, and ‘Til Victory is Won, which commemorated the 400th anniversary of the arrival of the first slave ship to North America. This year, the Library is also partnering with the City of New York to support critical outreach for and education about the 2020 Census to ensure that every Brooklyn resident, regardless of age, race, or immigration status, is fairly and accurately counted. These initiatives, along with the more than 60,000 free programs offered by the Library each year, expand the Library’s role as a convener and a center for ideas and exploration and as a hub for civic engagement.

Additional dates will be announced at a later time.

Programs are also supported by Brooklyn Public Library’s Fund for the Humanities which was established through the generous support of the National Endowment for the Humanities, The Hearst Foundation, Inc., Horace W. Goldsmith Foundation, The Starr Foundation, the Leon and Muriel Gilbert Charitable Trust, Henry and Lucy Moses Fund, Inc. and a gift in memory of Samuel and Pauline Wine.

WNYC is a media partner of the 2020 BPL Presents Season. 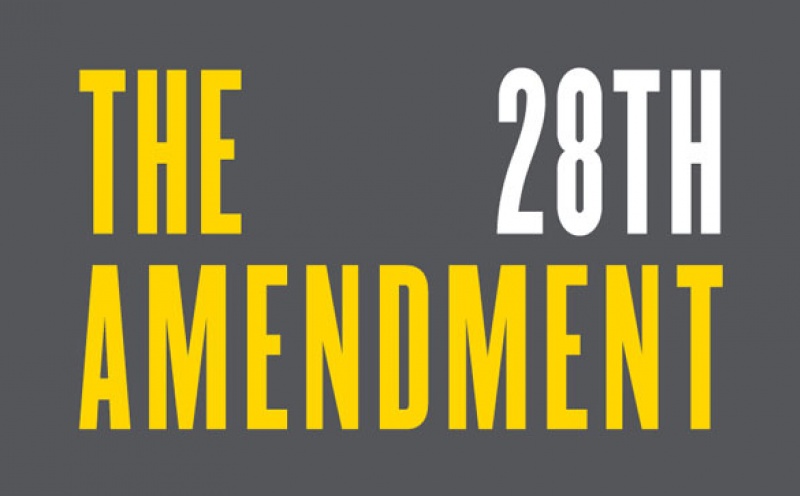