Park Avenue Armory will present Circle Map, two evenings of immersive spatial works by internationally acclaimed Finnish composer Kaija Saariaho performed by the New York Philharmonic under the baton of its Marie-Josée Kravis Composer-in-Residence Esa-Pekka Salonen on October 13 and 14, 2016. Conceived by Pierre Audi to take full advantage of the Wade Thompson Drill Hall, the engagement marks the orchestra’s first performance at the Armory since 2012’s Philharmonic 360, the acclaimed spatial music program co-produced by the Armory and Philharmonic.

A program of four ambitious works that require a massive, open space for their full realization, Circle Map will utilize the vast drill hall in an immersive presentation that continually shifts the relationship between performers and audience. The staging will place the orchestra at the center of the hall, with audience members in a half-round seating arrangement and performances taking place throughout. Longtime Saariaho collaborator Jean-Baptiste Barrière will translate the composer’s soundscapes into projections that include interpretations of literary and visual artworks from which inspiration for specific compositions are drawn.

“Our drill hall is an ideal setting and partner for realizing spatial compositions, providing tremendous freedom for composers and performers,” said Rebecca Robertson, President and Executive Producer of Park Avenue Armory. “After the New York Philharmonic’s phenomenal performances in 2012, we are delighted to welcome these incomparable musicians back to our Wade Thompson Drill Hall for an evening of works by one of our most distinguished living composers.”

“Kaija Saariaho is a composer of limitless imagination, whose vivid musical tapestries epitomize the spirit of artistic experimentation that we celebrate at the Armory,” said Pierre Audi, Artistic Director of Park Avenue Armory. “We are so proud to present this interpretation of four of her most haunting compositions by one of the world’s great symphony orchestras and within this exceptional setting, where Kaija has long wanted to have her spatial works performed.”

The evenings will include interpretations of the following works:

• Lonh (1996), which serves as a prologue for Saariaho’s opera L’Amour de Loin, draws its text from a love poem attributed to the medieval troubadour Jaufré Rudel and will be sung by rising soprano Jennifer Zetlan in its original Provençal language. The electronic score includes French and English translations of the text, set against manipulated sounds from the natural world.

• D’om le Vrai Sens (2010), a musical exploration of the senses that takes a series of six medieval tapestries, La Dame à la licorne (The Lady and the Unicorn), as its inspiration. Composed for and performed by Kari Kriikku, the clarinetist will occupy different areas of the hall for each of the composition’s six movements. This engagement marks the work’s New York premiere.

• Lumière et Pesanteur (2009), a minimalist work composed as a gift to Esa-Pekka Salonen and inspired by his performance of Saariaho’s La Passion de Simone. The composition, which takes its structure from the eight Stations of the Cross, will receive its New York premiere at the Armory.

• Circle Map (2012), a composition for orchestra and electronics inspired by six works of the 13th-century Persian poet Rumi, which will make its New York premiere at the Armory.

Circle Map continues the Armory’s commitment to presenting groundbreaking realizations of contemporary, popular, and classical music that engage with audiences in innovative ways. In 2015, the Armory presented Goldberg, a collaboration between Igor Levit and Marina Abramović that reimagined the traditional concert experience; a radical re-staging of Bach’s St. Matthew Passion performed by the Berliner Philharmoniker, conducted by Sir Simon Rattle, and directed by Peter Sellars; the New York and indoor premiere of John Luther Adams’ Inuksuit performed by dozens of percussionists throughout the Armory’s drill hall and historic head house; an intimate series of concerts by The xx blurring the boundaries between artist and audience; Karlheinz Stockhausen’s electronic masterpiece OKTOPHONIE in a lunar environment created by Rirkrit Tiravanija; the New York Philharmonic peforming Stockhausen’s sonic masterpiece Gruppen and other works as part of Philharmonic 360; a program of spatial music conceived by Philharmonic Music Director Alan Gilbert; and Bernd Alois Zimmermann’s harrowing Die Soldaten, in which the audience moved “through the music.” 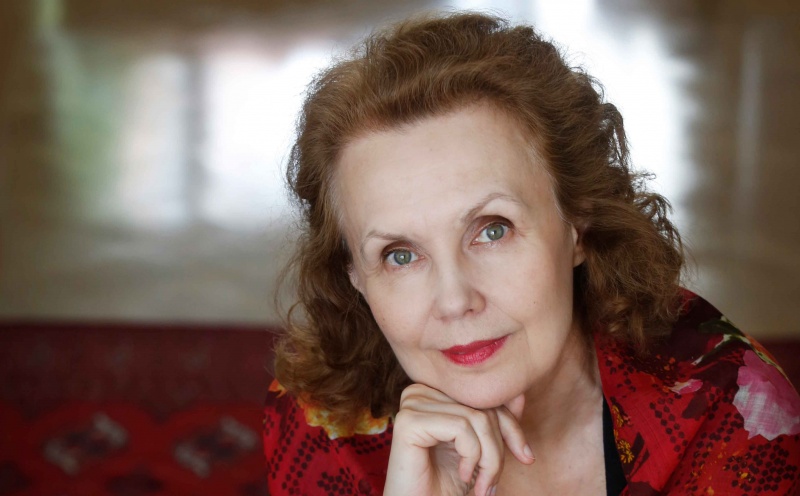