Dr. Mark A. Castro to Serve in New Curatorial Position Created This Year

Dr. Agustín Arteaga, The Eugene McDermott Director of the Dallas Museum of Art (DMA), announced today the appointment of Dr. Mark A. Castro as the DMA’s first Jorge Baldor Curator of Latin American Art, a new position created earlier this year. With more than a decade of experience as a curator, scholar, and educator in Latin American art, Dr. Castro is recognized as a leader in the field, and his appointment signals a dynamic new chapter in the DMA’s collection, presentation, and study of Latin American art. Dr. Castro will begin at the DMA on September 3, 2019.

The Jorge Baldor Curator of Latin American Art was established with a multi-year gift from Mr. Baldor, a Dallas-based entrepreneur and civic leader. This is a newly created position, whose purview encompasses art from North America, the Caribbean, and Central and South America, from the viceregal to the modern centuries. In tandem with the creation of the role, the DMA announced in early 2019 the establishment of a new fund dedicated to the acquisition of Latin American art, as well as the addition of five works by key Latin American artists to the Museum’s collection.

“The launch of this new curatorial role, coupled with the visionary gifts from very generous local patrons and collectors of new works to the collection and the inauguration of a new fund dedicated to building it for the future, marks an exciting new chapter in the life of the Museum and its engagement with Latin American art,” said Arteaga. “As the DMA builds upon this strengthened foundation, I am thrilled to welcome Dr. Mark Castro to his new role. Dr. Castro’s combination of experience in the museum setting, contributions to scholarship, and background in education distinctly position him to create thought-provoking and engaging experiences for our audiences, anchored by the outstanding Latin American art collection here at the DMA. With Latino and Latin American culture embedded in the fabric of Dallas, as well as the United States, the DMA’s strength in Latin American art is a key element of expanding the Museum’s exhibitions and programs to represent the diverse histories and cultures of our audiences, locally and nationally, and to serve as a welcoming place for all,” he added.

Dr. Castro brings to his new role substantial expertise in developing major exhibitions of Latin American art, as well as contributions to the field as a scholar, critic, and educator. For over a decade, he was an integral member of the Philadelphia Museum of Art’s (PMA) curatorial team, serving in numerous roles, including Consulting Curator for Latin American Art, and contributing to major exhibitions. Among the major Latin American presentations he spearheaded is Paint the Revolution: Mexican Modernism, 1910–1950, the blockbuster survey presented at the PMA and subsequently at the Museum of Fine Arts Houston. He also oversaw numerous PMA exhibitions of Spanish and European art, including Journeys to New Worlds: Spanish and Portuguese Colonial Art in the Roberta and Richard Huber Collection, for which he was co-curator, and El Greco in Focus, for which he was curator, in addition to supporting the development of many other exhibitions during his tenure.

Beyond his significant experience in the museum setting, Dr. Castro has written and taught extensively on Latin American art. He has contributed to numerous scholarly publications, including the Whitney Museum of American Art’s forthcoming Vida Americana: Mexican Muralists Remake American Art, 1925–1945 (2020), and the exhibition catalogue for Paint the Revolution: Mexican Modernism, 1910–1950 (Philadelphia Museum of Art, 2016), which he co-edited. He has delivered lectures and presentations at major conferences across the U.S. Previous teaching roles include adjunct positions at the University of Pennsylvania, Saint Joseph’s University, and Arcadia University.

“I am exhilarated to join such a dynamic institution as the Dallas Museum of Art,” said Castro. “It has a long history of engagement with Latin American art, and this new position represents a deepening of that commitment. I am looking forward to working with my new colleagues at the DMA and to engaging with Dallas’s vibrant Latin American and Latinx communities.”

Dr. Castro received his masters and doctorate degrees in history of art from Bryn Mawr College in Pennsylvania, and his undergraduate degree in archaeology and studio art from Hamilton College in New York.

About Latin American Art at the DMA

The DMA began exhibiting modern Latin American art in 1933 and acquiring for the permanent collection in 1941. Since that time, 45 exhibitions of Latin American art have been presented at the DMA, the most recent being Fine Lands (2018) and México 1900–1950 (2017). The latter became the Museum’s second-highest-attended special paid exhibition in a decade, second only to the presentation of Tutankhamun and the Golden Age of the Pharaohs in 2008. In addition, the DMA has acquired since 1941 over 400 works of Latin American art, including paintings, sculpture, works on paper, and textiles beyond the ancient American, viceregal, and contemporary collections.

Established in 1903, the Dallas Museum of Art (DMA) is among the 10 largest art museums in the country and is distinguished by its commitment to research, innovation, and public engagement. At the heart of the Museum and its programs is its global collection, which encompasses more than 24,000 works and spans 5000 years of history, representing a full range of world cultures. Located in the nation’s largest arts district, the Museum acts as a catalyst for community creativity, engaging people of all ages and backgrounds with a diverse spectrum of programming, from exhibitions and lectures to concerts, literary events, and dramatic and dance presentations. Since the Museum’s return to free general admission in 2013, the DMA has welcomed more than 4 million visitors. For more information, visit DMA.org. 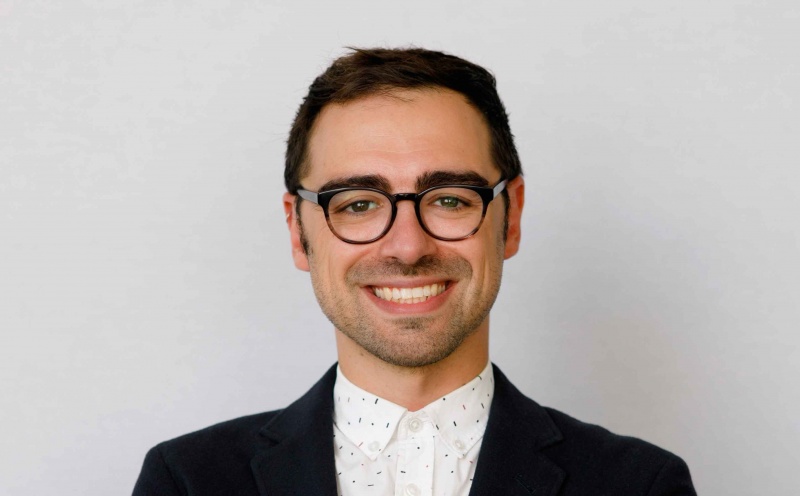