Wu Tsang’s film INTO A SPACE OF LOVE will be the first to premiere on Friday May 4th, at Frieze New York’s Talk Space in Randall’s Island Park.

The screening will begin at 5:00 pm, followed by talk with the artist, Wu, and members of the cast.

(NEW YORK, NY) – In a major new program launching this year, Frieze and Gucci will collaborate to celebrate the 30th anniversary of the crest of the acid house wave, the Second Summer of Love. Launching in the summer of 2018, the four-part collaborative series is produced by Frieze’s new creative production house, Frieze Studios. For its inaugural presentation, artists Jeremy Deller, Arthur Jafa, and Wu Tsang, and emerging video artist Josh Blaaberg, have been commissioned to create films inspired by and springing from the pioneering summers of 1988 and 1989 in the United Kingdom. Through a series of films and events, The Second Summer of Love is exploring not only the roots of the house music phenomenon, but also its enduring impact on international contemporary culture.

Thirty years on, the vast impact of the Second Summer of Love can be seen in almost every facet of musical culture. The radical youth movement that exploded around acid house has been as influential as its original counterculture predecessor from the late-60s, and its echoes can be heard everywhere, whether in contemporary house, Berlin techno, or beyond. Just as importantly, the visual markers of acid house and its successors can also be seen throughout contemporary culture, from street style to the catwalk, to its influence on the lives and work of contemporary artists.

The Second Summer of Love asks four artists to explore the legacy of seminal dance music scenes and the social and political histories behind club and rave culture. Amanda Sharp, co-founder of Frieze, said – “The collaboration with Gucci is Frieze Studios’ first major project. Frieze and Gucci share a desire to support and project the voices of artists. By collaborating with artists on these films it’s exciting for the art world to expand its audience.”

Wu Tsang’s film INTO A SPACE OF LOVE will premiere this Friday May 4th, at Frieze New York’s Talk Space in Randall’s Island Park. INTO A SPACE OF LOVE is a magical realist documentary that explores the legacies of house music rooted in New York underground culture. The screening will begin at 5:00 pm, followed by talk with the artist, Wu, and members of the cast.

The initiative will debut over the coming year on Frieze and Gucci channels and through select cultural events. The series will be accompanied by 4 x 60” prelude films directed by creative duo Adam Csoka Keller and Evelyn Benčičová.

Art and cinema are both powerful creative forces that inspire and unite people across cultural and national boundaries. That is the viewpoint behind Gucci working with partners including LACMA, The Film Foundation, Frieze Masters and the Tribeca Film Institute to celebrate visionaries who have redefined the landscape of their crafts.

Gucci is proud to again partner with Frieze on this ambitious project to document artists’ perspectives on a contemporary cultural movement.

Frieze Studios is a new creative production house initiating collaborative projects which bring art and cultural criticism to life. For 27 years Frieze has showcased the world’s most engaging artists in Frieze Magazine and at Frieze Art Fairs. Frieze Studios has been created to provide that expertise to galleries and through partnerships with leading brands. 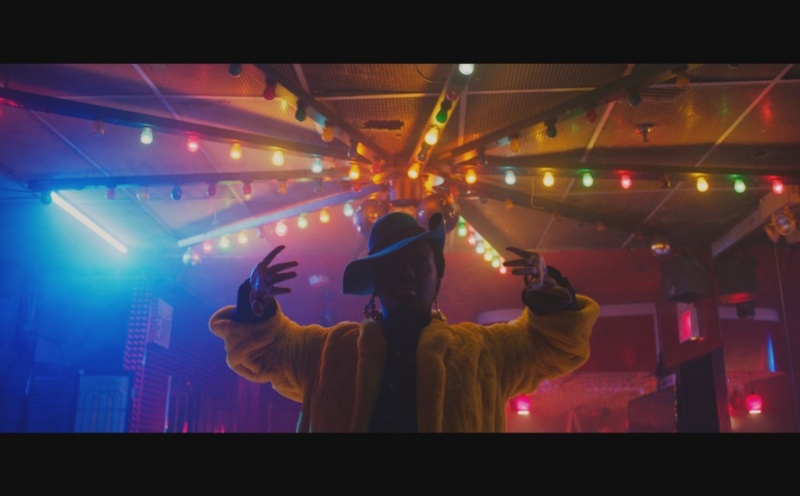