Adrienne Edwards, recently appointed Engell Speyer Family Curator and Curator of Performance at the Whitney Museum of American Art (New York) where she starts in May, is Curator at Large at the Walker Art Center and formerly Curator at Performa. Edwards will work closely with participating artists and galleries to present new and existing works which touch on themes including feminist protest, gun violence, racism, and queer utopias.

Loring Randolph (Frieze Artistic Director for the Americas, New York) said: “Live affirms Frieze’s commitment to curated programming and boundary- pushing practices. The fair aims to support galleries in presenting experimental works beyond the confines of their booths; and Adrienne’s inspired program will connect global political realities with vital urban histories. It’s so exciting that through Adrienne’s vision for Live we have worked with NYC Parks’ Randall’s Island Park to mount a major six- month installation of Adam Pendleton’s artwork, which begins during Frieze Week. This marks the first time that Frieze will have a public sculpture on view for an extended period, enhancing the significance and impact of this work for the city of New York and the country at large.”

Visitors to Frieze New York will encounter Live performance and installations all around the fair, inside the Frame section and across Randall’s Island, including:

Adrienne Edwards said: “New York has a rich history of art and protest through performance, and the art fair is an innately performative space. I’m looking forward to harnessing the energy of both with this program of artists, selected because their practices are visually striking, conceptually rigorous, and ethically engaged. I am particularly gratified that Adam Pendleton’s Black Dada Flag will fly beyond the fair, for six whole months on Randall’s Island, creating a physical space and significant marker in New York for the global Black Lives Matter movement. I hope that together these projects will serve as a platform to help us imagine what is possible today through the poetics of protest by breaking down boundaries between galleries and the street, the artist and their audience and making new propositions that open up conversations about the role of art in today’s society.” 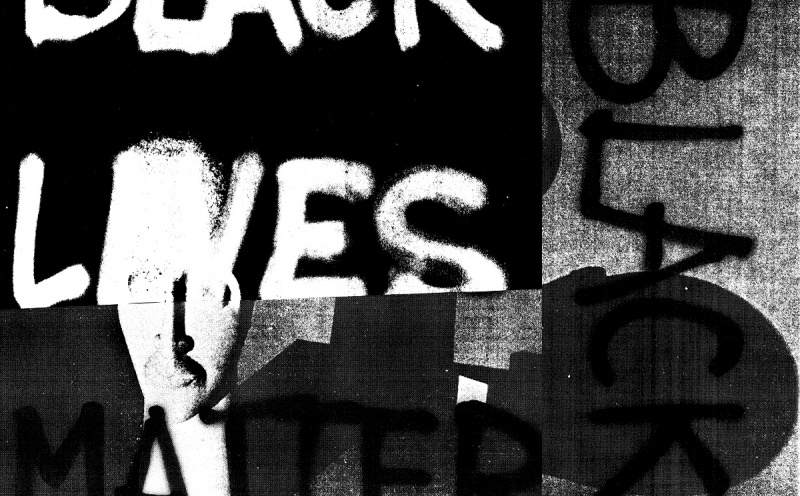