Frieze is pleased to reveal the locations for Barbara Kruger’s public art project Untitled (Questions), which will be realized throughout the city for Frieze Week Los Angeles, February 10 – 16. Frieze has collaborated with Kruger on the central campaign for Frieze Week, featuring twenty questions created by the artist and displayed on digital billboards, light pole banners, murals, print and digital media. Untitled (Questions) is part of the expanded Frieze Week program of exhibitions and events that will run throughout the second edition of Frieze Los Angeles.

A further special presentation of Kruger’s series will also be realized at NeueHouse Hollywood which will feature a major mural on the facade of the landmark 1938 CBS Radio Building and Studio.  The iconic building was restored by owner Kilroy Realty and designed by Swiss-born architect William Lescaze This location is co-presented by Frieze Los Angeles and NeueHouse. supported Kilroy Realty.

At The Standard, Downtown LA, another converted mid-century landmark — formerly the Superior Oil Building, constructed in 1956 — will host a large-scale artwork on the 6th Street Mural wall that reads ‘WHOSE JUSTICE?’ This location is co-presented by Frieze Los Angeles and The Standard.

Organized by Frieze Los Angeles Executive Director Bettina Korek, the project brings Kruger’s provocations/interrogations, which are indeterminate and open to subjective interpretation, into physical proximity with the public. Korek said: ‘We are extremely honored to have collaborated with Barbara on the Frieze Week campaign, her work stands on its own and speaks for itself. This project trusts that in an age of distraction, people still pay attention. It’s quintessential how her choice of words balances directness and ambiguity, how they invite a viewer to read into what is being asked as well as what isn’t. We are so grateful to the partners who have collaborated with us to bring this iconic, iterative, thought provoking project to sites around the city.’ 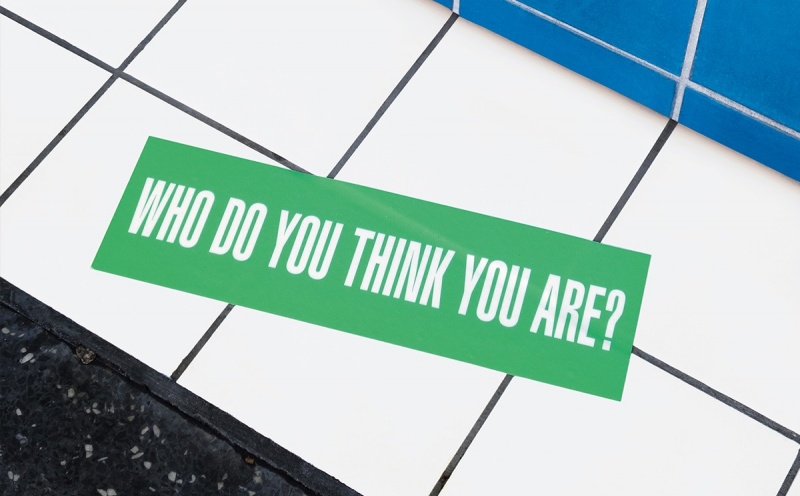