WHAT: Multidisciplinary Italian artist Marinella Senatore will launch her newest crowdsourced and community-based project at Magazzino Italian Art with the digital release of Cold Spring Soundtrack, a work capturing the sounds experienced and created by everyday individuals from around the globe during the past tumultuous months. The 25-minute sonic work will be released virtually on Magazzino’s website on Monday, December 21.

Working together with composer Emiliano Branda, Senatore compiled and wove together more than 130 sonic contributions submitted during the two-month open call period this fall, including snippets of protest chants, sounds of nature, spoken word poetry, contributions from students in remote school, and songs written and performed for this specific audience. The recording was then transformed into an original score and symphonic soundscape played by Branda and recorded in his Rome studio.

Cold Spring Soundtrack builds upon Senatore’s previous work with Magazzino, including a 2019 processional within the streets of Cold Spring as part of The School of Narrative Dance.

WHERE: The full composition will be accessible for listening online here, as part of Magazzino’s ongoing digital program Magazzino da Casa. No registration is required. 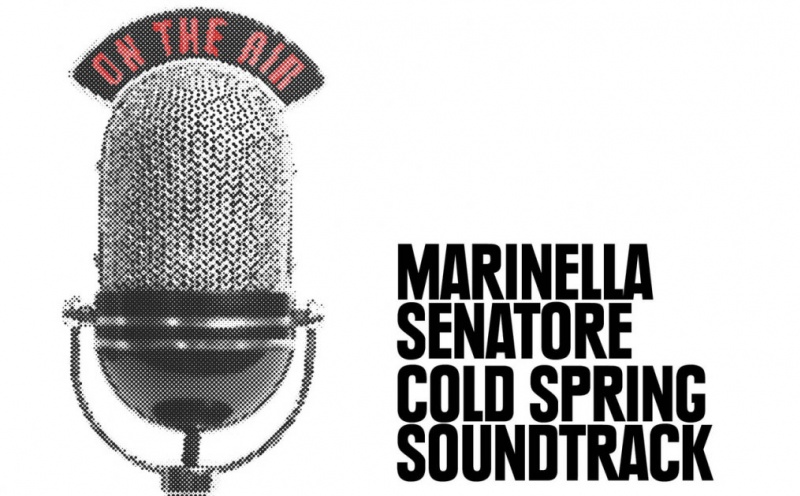