Luhring Augustine Announces Opening of Tribeca Space on May 1, 2020 and Spring Program

A schedule of exhibition dates follows below:

In association with Sam Fogg

Screening and conversation at MoMA, NY, Saturday, May 2 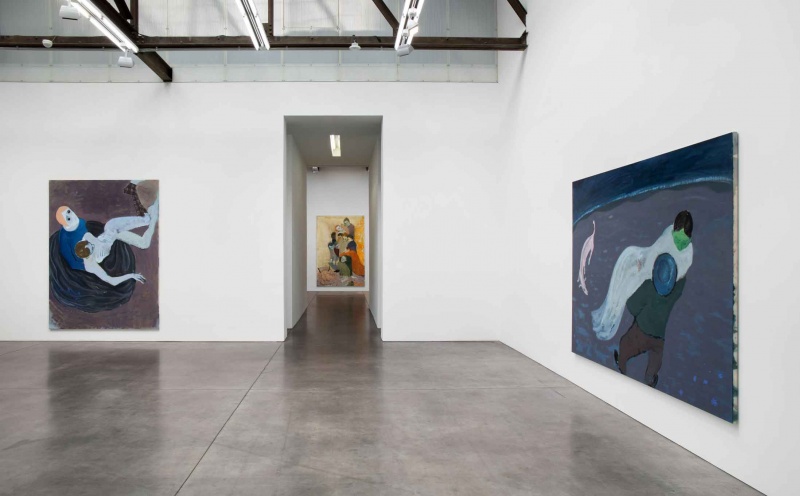