Friedlander’s vast oeuvre is marked by a voracious and nonhierarchical cataloguing of visual information with subjects ranging from self-portraits and intimate familial photos to strangers passing on urban streets; dense, sprawling cityscapes to uninhabited desert environs; suburban window displays to signs spotted from car windows; among innumerable others. Through his highly distinguished approach to composition, often incorporating off-kilter framing and disorienting reflections while also foregrounding shadows suggesting his own presence, Friedlander simultaneously reveals and capitalizes on photography’s limitations and possibilities.

In 1967 John Szarkowski included Friedlander’s work, alongside Diane Arbus and Garry Winogrand, in his historical New Documents exhibition at the Museum of Modern Art. Several years later Self Portrait (1970), the first of many monographs of Friedlander’s work, was published. These milestones established Friedlander among a post-war generation of artists whose personal take on documentary photography changed the medium, and for which the term “social landscape” was first purposed. More pointedly, the subsequent decades of work, and over fifty publications produced by the artist, have distinguished Lee’s sustained exploration of the unique and uncanny way the camera captures the world and his own inimitable chronicling of the social history of our time.

“We have long admired Friedlander’s work and his distinct, often humorous, approach to capturing images,” said Luhring Augustine co-founders Lawrence Luhring and Roland Augustine. “His influence can be felt across generations in the work of many photographers that followed, and he continues to explore and push the evolution of the medium.”

Jeffrey Fraenkel adds, “We are immensely pleased to work with Luhring Augustine in the representation of Lee Friedlander. There is still a great deal to learn about Lee’s near six-decade career, and the brilliant artists already represented by Lawrence and Roland provide a new lens through which to understand Friedlander’s continuing achievement.”

Lee Friedlander, born in 1934, began photographing the American social landscape in 1948. With an ability to organize a vast amount of visual material in dynamic compositions, Friedlander has made humorous and poignant images among the chaos of city life, dense natural landscape, and countless other subjects. Friedlander is also recognized for a group of self-portraits he began in the 1960s, reproduced in Self Portrait, an exploration that he turned to again in the late 1990s, and published in a monograph by Fraenkel Gallery in 2000.

In 2005, Friedlander was the recipient of the prestigious Hasselblad Award as well as the subject of a major traveling retrospective and catalogue organized by the Museum of Modern Art, New York. In 2010, the Whitney Museum of American Art, New York exhibited the entirety of his body of work, America by Car. In 2017, Yale University Art Gallery exhibited and published the some of his earliest work, 1957 photographs of participants of the Prayer Pilgrimage for Freedom in Washington, D.C. Also in 2017 the artist and Yale University Press started releasing an ambitious six-book suite collectively titled The Human Clay – a sweeping collection of street and environmental portraits culled and edited by Friedlander from his extensive archive, many not previously published. In fall 2019 Friedlander First Fifty, a compilation of Friedlander’s first 50 books will be published by Powerhouse Books. 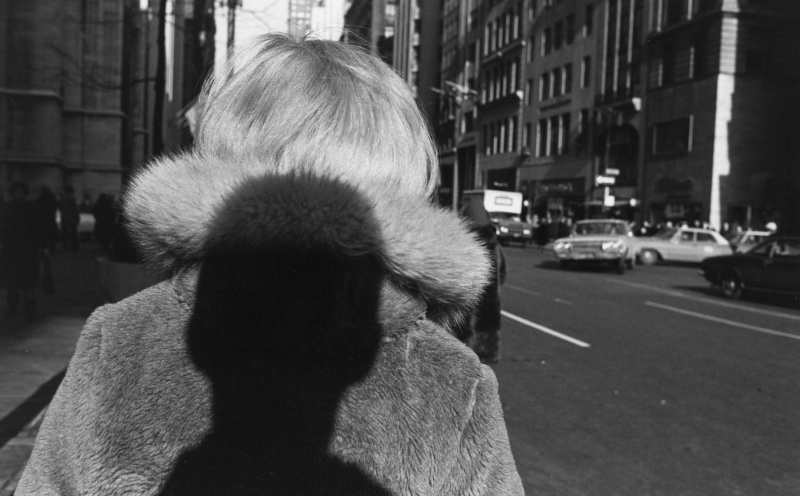