The Institute of Contemporary Art, Miami (ICA Miami) presents a major solo exhibition dedicated to acclaimed video and performance artist Alex Bag opening on December 1, 2015, during Art Basel Miami Beach. On view in ICA Miami’s Atrium Gallery through January 31, 2016, The Van (Redux) features new video work and a dramatic site-specific installation created for the museum’s current location in the landmark Moore Building in Miami’s Design District. Curated by Deputy Director and Chief Curator Alex Gartenfeld and organized by ICA Miami, The Van (Redux) marks the first presentation of new work by the artist since her 2009 presentation at the Whitney Museum of American Art, and reflects the museum’s ongoing commitment to providing a platform for the work of the most innovative and experimental artists practicing today. The opening celebration and press preview for The Van (Redux) is being held on Tuesday, December 1.

Known for her satirical commentary on contemporary media culture and pioneering work in video performance art, Bag appears under various guises as a character in many of her video works, offering social critique on such topics as fashion, television, advertising, and the art world. The ICA Miami exhibition centers around one of the artist’s key works, The Van (2001), projected in the original interior of the customized Dodge vehicle where the video was performed and recorded, and parked inside the Atrium Gallery. True to the work’s debut at the 2001 Armory Show, visitors can sit in the leather and fake pink fur interior to view the video, which depicts Bag playing three fictional female artists en route to the fair with their unsavory gallerist Leroy.

In a new work and also the title video, The Van (Redux), the audience is re-acquainted with the art dealer (as well as three new young artists, each performed by Bag’s five-year-old son, August) nearly two decades later. A collaboration with Wet Heat Project, who were initially commissioned to create a documentary about the artist, Bag’s latest video reflects her evolving approach to contemporary art and reality. The exhibition also features a site-specific installation that draws inspiration from the vintage television backdrops called chroma key—an antecedent to the “green screen.” Combining elements from analogue television with sculpture and lighting, the work is a commentary on the authoritarian structure of the art market.

“Alex Bag has been an innovative figure in video performance art since the 1990s, who continues to break new ground with her approach to social critique,” said Alex Gartenfeld. “We’re pleased to provide a platform for her further exploration of The Van’s themes, and to debut a new site-specific project by this pioneering artist to an international audience during Art Basel Miami Beach.”

On view concurrently in ICA Miami’s second floor galleries during Art Basel Miami Beach, Shannon Ebner: A Public Character offers a comprehensive presentation of over 50 photographs, new sculpture, installation, and video, demonstrating the artist’s efforts to build a catalogue of images, and to locate them at the intersection of the poetic, graphic, and photographic. On view through January 17, 2016 and curated by Alex Gartenfeld, the exhibition includes the first complete presentation of photographs from the artist’s ongoing series Black Box Collision A, as well as 12 posters from Ebner’s collaborative project with David Reinfurt, A HUDSON YARD; and the title video, A PUBLIC CHARACTER, edited by Erika Vogt and scored by Alex Waterman, among other highlights. 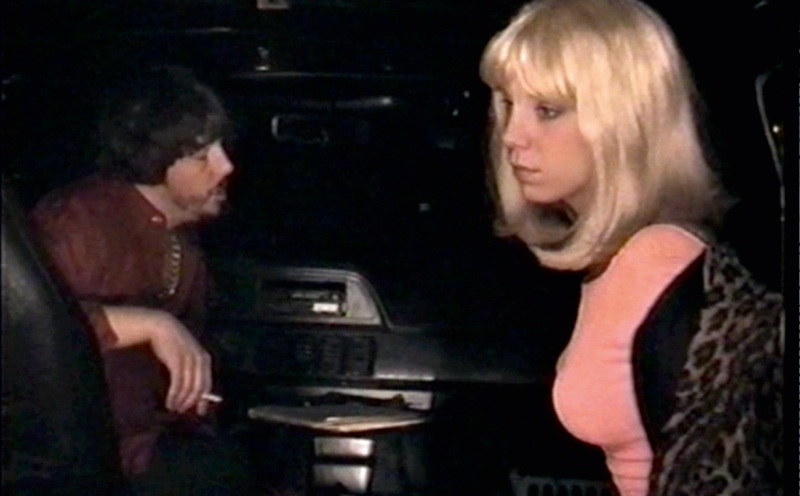