Thom Collins, executive director and president of the Barnes Foundation, today announced the appointment of Dr. Nancy Ireson as the Barnes’s new deputy director for collections and exhibitions & Gund Family Chief Curator. With more than 15 years’ experience at some of the world’s top arts institutions including the Art Institute of Chicago, the Morgan Library & Museum, New York, and the Courtauld Gallery, London, Ireson joins the Barnes from Tate Modern, London, where she has served as Curator of International Art since 2015. She will begin her post at the Barnes in August 2018.

At Tate Modern, Ireson most recently co-curated two major monographic exhibitions, Modigliani and The EY Exhibition: Picasso 1932 – Love Fame Tragedy, offering a fresh perspective on two of the artists whose works were collected by Dr. Albert C. Barnes. At Tate Modern, Ireson also initiated the integration of virtual reality into the museum’s exhibition design program for the first time. For Modigliani, she was instrumental in the development of Modigliani VR: The Ochre Atelier, a VR experience offering visitors a glimpse into the artist’s final Parisian studio.

“It is a great pleasure to welcome Nancy to the Barnes,” said Thom Collins, Barnes Foundation executive director and president. “Her impressive scholarly achievements and pioneering work relating to artists so well represented in the Barnes collection make her uniquely prepared to lead our curatorial initiatives. With Nancy’s tremendous vision and leadership experience, she will play a crucial role in fostering a deeper understanding of the Barnes collection and its significant history. I look forward to working closely with her to grow the impact of our exhibitions, publications program, and international curatorial contributions.”

“I am delighted to join the Barnes Foundation, with its legendary collection and unique educational mission” said Nancy Ireson. “It will be a privilege to cultivate exhibitions and scholarship that enhance understanding of this exceptional place.”    In her role at the Barnes, Ireson will play a leading role in evolving and implementing the exhibitions program, exhibition-related publications, conservation, collection management, and curatorial and educational initiatives. She will also partner with Dr. Martha Lucy, deputy director for research, interpretation and education, on the production and execution of a multi-year collections research plan.

Before joining Tate Modern in 2015, Ireson was Rothman Family Associate Curator at the Art Institute of Chicago, where she was responsible for the exhibition and acquisition of 19th- and early-20th-century works on paper. While in this role, she curated Temptation: The Demons of James Ensor in partnership with the Getty Museum. Previously she had been a Curator at the Courtauld Gallery, London, where she curated Toulouse-Lautrec and Jane Avril: Beyond the Moulin Rouge and cocurated Cézanne’s Card Players.

Ireson has completed research fellowships with the Morgan Library & Museum, New York, where she contributed to the exhibition Degas, Miss La La, and the Cirque Fernando, at the Leverhulme Trust and at the Victoria & Albert Museum, London. She also served as assistant curator at the National Gallery, London from 2005-2007. In 2003, she was a documentary curator and researcher for Tate Modern’s exhibition Henri Rousseau: Jungles in Paris. Ireson studied at the Courtauld Institute of Art, where she earned her BA in History of Art, an MA in European Art 1907–1945, and a PhD on the work of Henri Rousseau.

Ireson has published extensively, editing and contributing to works that include The EY Exhibition: Picasso 1932 – Love Fame Tragedy (co-edited by Achim Borchardt-Hume, 2018); Modigliani (co-edited by Simonetta Fraquelli, 2017); Max Weber: An American Cubist in Paris and London (2014); Toulouse-Lautrec and Jane Avril (2011); “The Pointillist and the Past: Three English Views of Seurat” in The Burlington Magazine (December 2010); Gauguin (2010); and Interpreting Henri Rousseau (2005). Ireson has also lectured extensively around the world on impressionist, post-impressionist, and early twentieth century art, and has taught at the Courtauld Institute of Art, London. 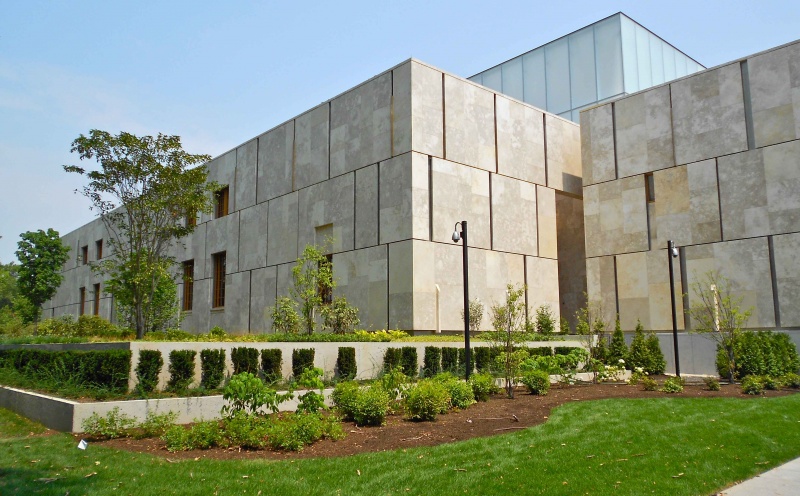