Park Avenue Armory opens its newly revitalized Veterans Room with performances by jazz pianist, composer, and MacArthur Fellow Jason Moran on Monday, March 7, 2016. The engagement marks the inauguration of the Artists Studio, a new series of contemporary performances curated by Moran throughout 2016 and featuring innovative artists and artistic pairings which will activate the historic room. The Artists Studio harkens back to the imaginative collaboration and innovation of the original designers who conceived the room, which is among the most important historic interiors in the country.

The Veterans Room was designed by three of the most influential designers of the 19th century — Louis Comfort Tiffany, Stanford White, and Candace Wheeler — all at the beginning of their prolific careers. With its Greek, Moroccan, Celtic, Egyptian, Persian, and Japanese references, the room is a monument to creativity and experimentation. The room’s restoration and revitalization was overseen by Pritzker Prize-winning architects Herzog & de Meuron, and marks a new phase in the Armory’s ongoing transformation of its historic building into an unconventional cultural institution. Following the restoration of the Board of Officers Room, which hosts the Armory’s recital series and has become an acclaimed chamber venue in New York, the revitalization of the Veterans Room ensures the room’s active use as a cultural salon for cross-disciplinary programming into the next century.

“The Artists Studio draws inspiration from the Veterans Room itself, an unparalleled example of experimentation, collaboration, ingenuity, and cutting-edge contemporary arts of its time,” said Armory President and Executive Producer Rebecca Robertson. “Alongside our recital series in the magnificent Board of Officers Room, the Artists Studio offers audiences yet another opportunity for intimate encounters with some of the most innovative musicians and performance artists working today.”

“The Artists Studio will be a cornerstone of the Armory’s programming, bringing together immensely creative and world-class artists and extending the Armory’s program of facilitating collaborations between artists of disparate disciplines,” said Armory Artistic Director Pierre Audi. “Jason has curated a stellar and compelling program for the 2016 performances, and we are thrilled to be kicking off the series with performances by Jason himself.”

Moran’s inaugural performances will feature works for solo piano, including his own compositions. The occasion will be commemorated with a live recording for future release, marking Moran’s first solo album since 2002’s Modernistic.

“It’s a tremendous opportunity to program this newly revitalized and masterfully conceived room. These performances will stretch across genres while honoring the intimacy of this unique setting and the collaborative spirit at the heart of its initial design,” said Jason Moran. “The Artists Studio’s inaugural lineup further enriches the audience experience of the space, and provides performers with a new platform for pushing the boundaries of their craft.”

The Armory’s artistic programming continues in 2016 with engagements across opera, music, visual and performance art, including the North American stage premiere of Louis Andriessen’s De Materie; a new site-specific installation by Martin Creed which will mark his largest in the U.S. to date; a commission and world premiere by multidisciplinary artist Taryn Simon; Circle Map, two evenings of Kaija Saariaho’s immersive music performed by the New York Philharmonic; and recital series performances by rising and celebrated talent from across the globe. More information may be found at armoryonpark.org. 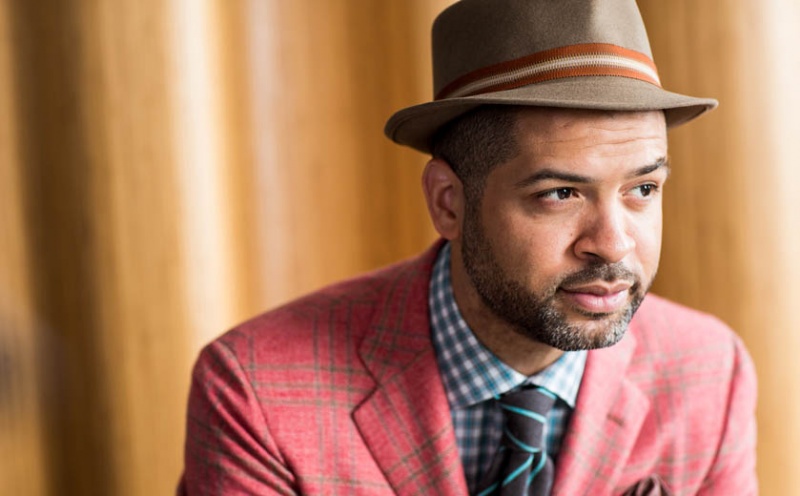