The story of an opera company’s progress in attracting and retaining younger and more diverse audiences, to replace losses within its core audience, was released today by The Wallace Foundation. Written and video versions of Think Opera’s Not for You? Opera Theatre of Saint Louis Says Think Again is the fourth installment in the foundation’s Building Audiences for Sustainability (BAS) Stories series.

The written story, by Judith H. Dobrzynski, and the video, produced by Stephanie Carter of WNET, are available here.

Central to the story is how Opera Theatre of Saint Louis (OTSL), through market research, decided to approach an underlying problem: newer audiences are not spending enough on tickets to replace the losses of those departing. Based on its findings, OTSL is making greater strides in identifying more precisely the challenges facing the company.

Like most U.S. opera companies over the past decade, OSTL has seen its core audience aging and dwindling, earned income dropping and expenses rising. Audience building has become OSTL’s top strategic priority, with a focus on targeting Gen X-ers and millennials, as well as people of any age in the region’s racially and ethnically diverse population.

“The accessibility of opera to new audiences and building a strong local community is a vital part of Opera Theatre’s mission, and the research we have undertaken in this process has helped us find new approaches to this important work,” said Andrew Jorgensen, General Director, Opera Theatre of Saint Louis. “We look forward to continuing to integrate and evaluate the impact of these strategies and programs.”

“We’ve learned that for each long-tenured household we may lose due to age or health, we need to bring in multiple new households in order to replace them and their ticket buying impact,” said OTSL Director of Marketing and Public Relations Joe Gfaller. “So we need to think more broadly about what it means to bring new audiences into the fold and avoid a narrow mindset about who the perfect new audience member might be.”

OTSL had observed what it called the “leaky bucket” problem; that is, a slow net loss in total attendees. Older audience members were leaving at a faster rate than younger people coming in, resulting in a net loss that could adversely affect the company’s future.

OTSL’s market research from focus groups and ticket-sale analysis helped them discover that the problem was more complex than the “leaky bucket” as traditionally understood: newcomers are purchasing less frequently and less expensive tickets than the core audience; meaning, the company needs multiple new households to replace each household of longtime patrons lost.

“We had hunches about what was going on, but having market research to back up our assumptions proved essential; not only did it save our lean organization substantial time and money, it was also liberating to base many key decisions on data,” said Gfaller.

OTSL adjusted programming, expanding certain activities while halting others that did not work. Not only focused on cultivating new audiences—in part through Opera Tastings and Young Friends—the company also aimed to convert them to repeat ticket buyers. While both programs have shown promise, OTSL is looking for ways to make these efforts more sustainable through sponsorships and donations. They will continue to experiment, analyze results based on market research and make adjustments, as they seek to resolve unanswered questions. 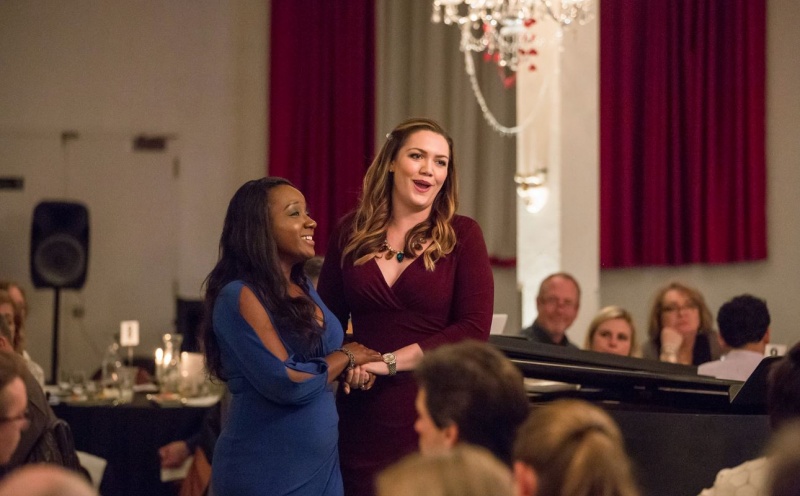