The Pollock-Krasner Foundation announced today that visual artist Shimon Attie was appointed as the inaugural Charles C. Bergman Endowed Visiting Professor of Studio Art at Stony Brook University’s College of Arts and Sciences. Mr. Attie, who began his tenure at the start of the fall semester on August 24, is a 2019-2020 Lee Krasner Award recipient and an internationally renowned artist whose practice spans mixed-media and site-specific installations for museums, galleries, and public spaces, photographs, and new media works.

Made possible by an endowment from the Pollock-Krasner Foundation, the visiting professorship was created in honor of the late Charles C. Bergman, who served as the Foundation’s Executive Vice President and then Chairman and CEO from the organization’s inception in 1985 until his death in 2018. The Foundation and Stony Brook University’s creation of this position celebrates Bergman’s commitment to the University and his lifelong devotion to the visual arts and artists and celebrates the legacies of Lee Krasner and Jackson Pollock.

“Shimon Attie is a leading visual artist who has extensive experience teaching at a University level, and the Pollock-Krasner Foundation is thrilled that in addition to being a recent recipient of the Foundation’s Lee Krasner Award, he has now been chosen as the inaugural Charles C. Bergman Endowed Visiting Professor of Studio Art,” said Ronald D. Spencer, Chairman and CEO of the Pollock-Krasner Foundation. “This position not only honor’s Charlie’s life and work, it also advances the legacies of Lee Krasner and Jackson Pollock, and we are grateful to Stony Brook University for partnering with us to establish this visiting professorship.”

“The Pollock-Krasner Foundation has been a staunch supporter of my work for many years, and I’m incredibly grateful to them for the resources they have provided to me and thousands of other artists over the years, allowing us to advance our practice,” said Shimon Attie. “I look forward to working with the extraordinarily talented students and staff at Stony Brook University over the course of this school year as we uphold not only Krasner and Pollock’s legacy but that of Charlie C. Bergman as well, who was at the forefront of bringing Krasner’s vision for the Pollock-Krasner Foundation to fruition.”

For more than two decades, Mr. Attie has made art that allows viewers to reflect on the relationship between place, memory, and identity. In many of his projects he engages local communities in finding new ways of representing their history, memory, and potential futures, and explores how contemporary media may be used to re-imagine new relationships between space, time, place, and identity. His work has been shown in group and solo exhibitions in museums and galleries around the world, including at The Museum of Modern Art, the Corcoran Gallery of Art, Centre Georges Pompidou, The Miami Art Museum, and The National Gallery of Art, among many others, and his work is currently on view as part of a traveling exhibition, American Portraiture Today, organized by the National Portrait Gallery.

In addition to the Charles C. Bergman Visiting Professorship, the Pollock-Krasner Foundation has a long history with Stony Brook University. The home of Krasner and Pollock in East Hampton, now known as The Pollock-Krasner House, was part of Krasner’s original bequest after her death in 1984. Following her wishes that the House be given to a charitable institution that could preserve the space as a place for the study of modern American art, the Foundation donated the House to Stony Brook University, who then built the Study Center and oversees its use today as a resource to artists and the Long Island community.

Download the PDF to read the full press release. 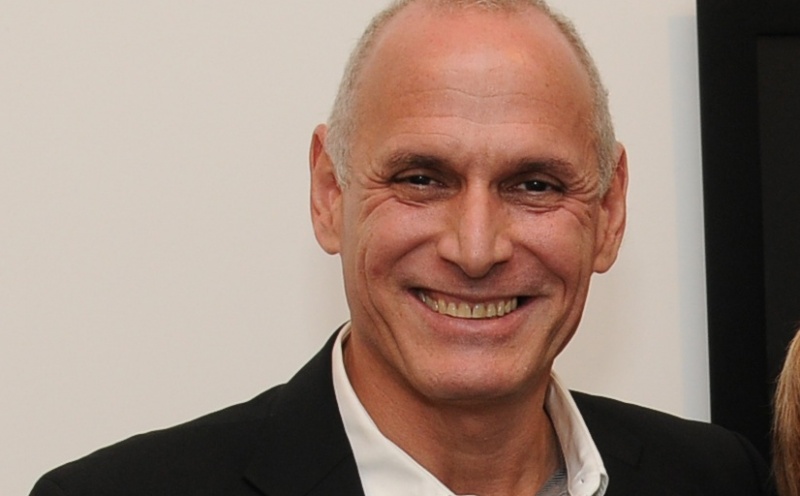 Other news about The Pollock-Krasner Foundation