Since early childhood, King has made drawings composed of undulating lines of bold color, refined rendering, and energetic relationships between appropriated cartoon characters, many of which predate pop art. Through the coupling of the artist’s early mature work and her more recent meditations on line and color, King’s decades of artistry—entirely self-taught—have arrived out of an open-ended process of looking. Taken together, the wondrous and unique encyclopedia of images conceived by King demonstrates her singular voice.

This exhibition is organized by independent curator Tina Kukielski. A monographic catalogue published by Lucia|Marquand will feature essays by Kukielski and Gary Panter, as well as a contribution by artist Amy Sillman and foreword by Alex Gartenfeld 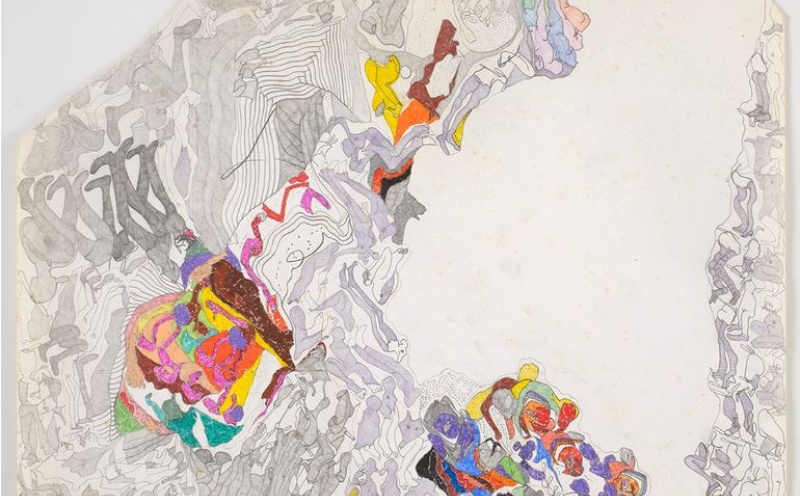