TBA21–Academy today announced the launch of the Ocean Academy Fund, enabling the nonprofit to rally support for and participation in its groundbreaking initiatives that advance ocean advocacy, foster new research, and catalyze action. Established in 2011 in response to the urgency of issues facing the oceans, TBA21–Academy spearheads transdisciplinary, artist-led programs that draw together scientists, policy-makers, and leadership from the front line of the climate emergency to create new models for engaging and addressing urgent challenges affecting the world’s oceans. The Ocean Academy Fund is managed by Fondation Philanthropia, which enables 100% of contributions received to be deployed directly to program development and realization by the Academy.

“The need to confront climate change, sea-level rise, loss of biodiversity, and the slew of other issues destroying the oceans becomes ever more critical each day, as proven by major research initiatives like the Special Report by the UN’s Intergovernmental Panel on Climate Change released today. Since our launch eight years ago, TBA21–Academy has built a remarkable array of programs and demonstrated a proof-of-practice, generating new ways of seeing, thinking about, and responding to the formidable challenges to our oceans. With each research expedition, each commission, each investigative exhibition we reach and rally new allies and inspire new champions. The Ocean Academy Fund creates an effective platform for partnerships and the opportunity to incubate the kinds of provocative perspectives and radical creativity that will lead to solutions for the ocean, the greatest life-force on our blue planet,” said Markus Reymann, Director of TBA21–Academy.

The nomadic Academy, which operates globally, is the only arts-sciences organization to be granted Observer Status at the UN’s International Seabed Authority. Earlier this year, TBA21–Academy launched Ocean Space, an embassy for the oceans in Venice, Italy, and, later this month, it will be opening Ocean-Archive.org, an open-source digital repository for oceanic projects. Recent collaborators in Academy initiatives include:

To learn more, donate, collaborate, or participate in the Ocean Academy Fund and the activities of TBA21–Academy, contact Tristan Acutt, Executive Assistant to the Director, at tristan@tba21-academy.org. 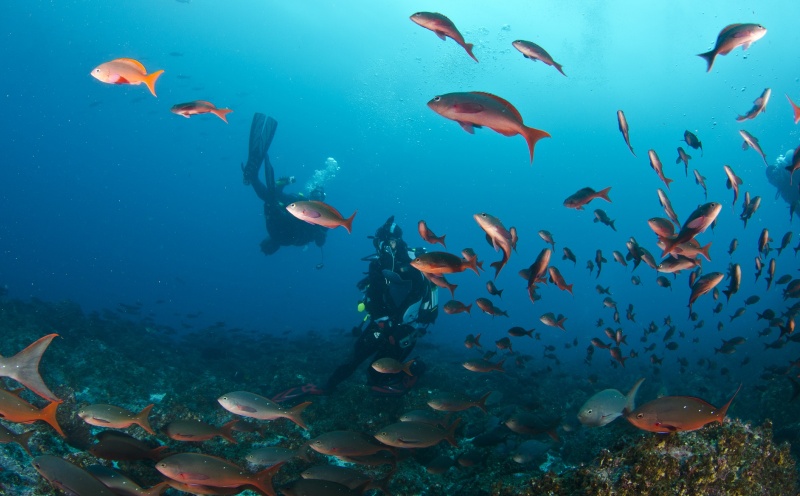