Barbara has over a decade of experience leading communications campaigns for an international roster of clients, specializing in contemporary and digital art initiatives and mission-driven commercial ventures. Since joining Resnicow and Associates in 2015, Barbara has overseen wide-ranging communications programs for initiatives in the US, Europe, MENASA, and Latin America, including the development of international media campaigns, partnership and sponsorship programs, and digital content strategies, as well as crisis management.

Clients and projects have included the opening of the Institute of Contemporary Art, Miami's new permanent home in the Miami Design District in 2017 and its acquisition of a CryptoPunk NFT in 2021; the launch of the experiential art venture Superblue and its flagship center in Miami in 2021; national campaigns for the launch of Frieze Los Angeles and the launch of Frieze Sculpture in New York at Rockefeller Center in 2019; and campaigns for the U.S. Pavilion at the 2017 Venice Biennale, Sharjah Art Foundation, the Cisneros Fontanals Art Foundation (CIFO), the Art Dealers Association of America (ADAA), the Dallas Museum of Art, and the Gordon Parks Foundation, among others. In 2017, she worked with the Wallace Foundation and its grantees across the country to launch and produce a series of editorial and video content to support the foundation's six-year $52-million "Building Audiences for Sustainability (BAS)" initiative.

Her previous roles have spanned communications, marketing, programming, and operations for the arts and culture sector, including at Aperture Foundation, where she oversaw communications, media relations, and events for more than 120 publications and initiatives; Phillips (New York); Transformer (Washington, DC); and SUNY Purchase College, as adjunct faculty in arts marketing. She is also a small business mentor with Pacific Community Ventures and has served on the advisory board of the Honolulu Biennial, now Honolulu Contemporary. She received a master’s degree in museum studies from Johns Hopkins University and graduated cum laude from Catholic University with a double major in art history and philosophy. 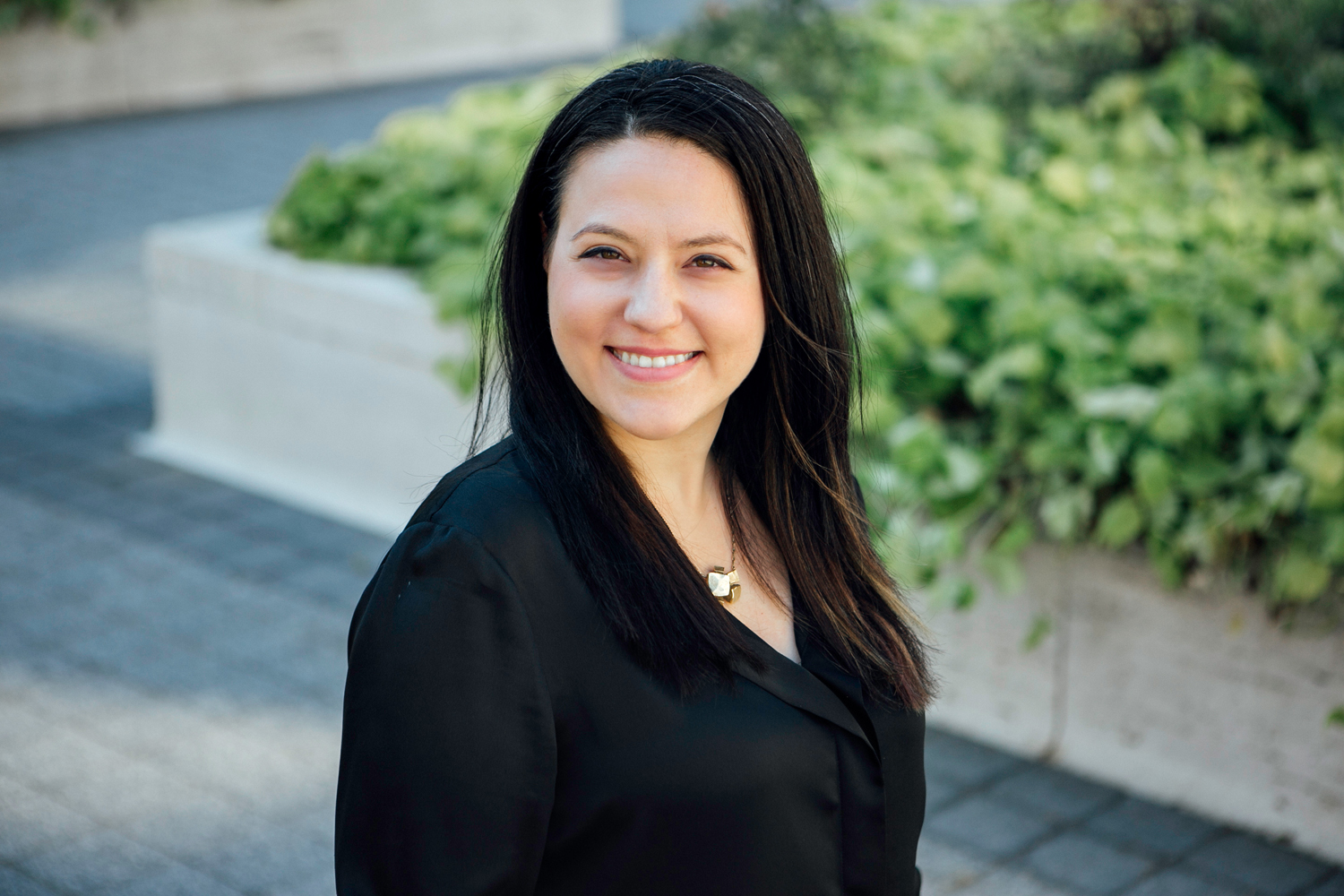