As Vice President of Operations, Cat oversees human resources, information and office systems, and the administrative staff; facilitates new business and hiring processes; and is a member of the executive leadership team.

Prior to joining R+A in 2012, Cat served as the Director of Marketing and Community Relations at Lark Theater in New York, among other positions. A working playwright and director, she is the recipient of a Drama League fall fellowship and first stage residency. Her play The Hope Hypothesis was a 2019 semifinalist for Bay Area Playwrights Festival, Premiere Play Festival (Premiere Stages, Kean University), and PlayPenn and received its premiere (under her direction) with Voyage Theater Company in Fall 2019 to critical acclaim. She has directed and developed work at the Public Theater, Atlantic Theater Company, Steppenwolf, Ma-Yi Theater, HERE, The Lark, Keen Company, and Ensemble Studio Theatre; and was assistant director to Anna D. Shapiro on multiple Broadway shows. She has worked as a guest artist/adjunct faculty at Bard College, Ramapo College, NYU Tisch School of the Arts, and Fairfield University. A former directing resident at Playwright Horizons and member of the Lincoln Center Theater Directors Lab, Cat holds an MFA from Northwestern University and a BA from Oberlin College. 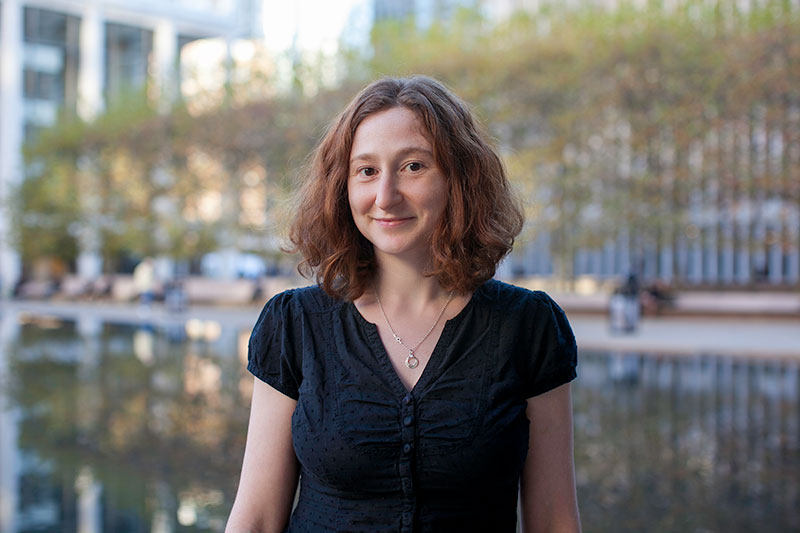