David Resnicow is the president and founder of Resnicow and Associates, the nation’s leading agency providing unified planning, communications, and consulting services to cultural institutions and businesses.

Drawing on over 30 years of experience in cultural communications, David has collaborated with his clients on the design and implementation of comprehensive programs for art museums and biennials; performing arts institutions and organizations; universities and colleges; art and design fairs and galleries; foundations and philanthropists; government agencies and corporations; and other nonprofit and commercial enterprises engaged in the arts and humanities. His work has also encompassed strategic planning and management consulting, program planning, and revenue-generating initiatives.

He also conceptualized and co-founded MuseNews, a digital cultural news and information service that was acquired by Bloomberg L.P. in 2004 and served as the foundation of the company’s arts coverage and programming for more than a decade.

David has collaborated with more than 125 cultural and educational institutions on major communications, marketing, and planning initiatives. Clients have included the Metropolitan Museum of Art, San Francisco Museum of Modern Art, Harvard Art Museums, Louvre Museum, Israel Museum, Park Avenue Armory, Bronx Museum of Art, Institute of Contemporary Art, Miami, Harvard Graduate School of Design, Apollo Theater, AT&T Performing Arts Center, Kauffman Center for the Performing Arts, Merce Cunningham Dance Company, Smithsonian Institution, American Museum of Natural History, National Baseball Hall of Fame, and WNET, to note only a few. He also collaborated on the communications programs for the U.S. Pavilion for the Venice Biennale in 2015, 2013, and 2011, the Australia Pavilion in 2015, and has created and implemented programs for the Art Dealers Association of America, Moshe Safdie and Associates, and Allied Works Architects.

David has advised philanthropists and foundations on the conceptualization and implementation of their programs, including Leonard Lauder, Raymond Nasher, and the Wallace Foundation. He has worked with government agencies on cultural infrastructure and programming that fosters economic activity, investment, and tourism, including the Redevelopment Agency of the City of San Jose; Port of Los Angeles; and cultural ministries of Hungary, the Netherlands, and Ontario, Canada. He has also played a key role in the development and management of leading corporate philanthropy and sponsorship programs, including Altria, American Express, Rolex, and AT&T.

David is vice chairman of the board of the Mark Morris Dance Group after serving as chair for more than a decade, and serves as vice chairman of the board of the American Institute for Stuttering. He also sits on the Advisory Board of SMU DataArts. He has previously served on the boards of Second Stage Theatre, Pick Up Performance Company, and Franklin Furnace. He received his bachelor of arts in art history and aesthetics from Washington University in St. Louis. 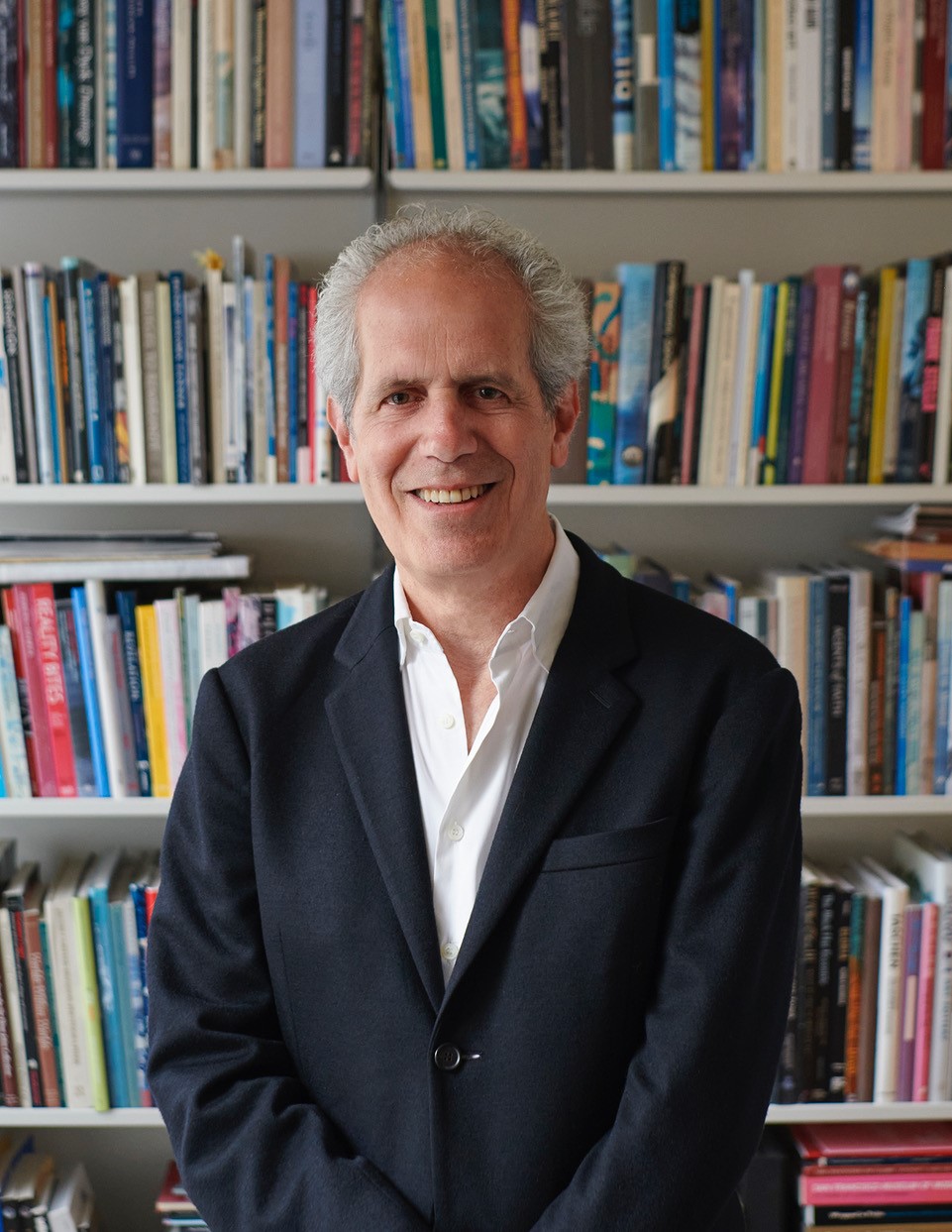