Since joining Resnicow and Associates in March 1999, Elizabeth has planned and implemented communications campaigns for Bard Graduate Center, the Barnes Foundation, The Bronx Museum of the Arts, and the International Spy Museum.

Her other projects have included communications campaigns for the expansion of the Harvard Art Museums; communications and planning for the Association of Art Museum Directors; the opening of MASS MOCA; the launch of the new home of the Museum of the Chinese in America; the 25th Anniversary of the National Museum of Women in the Arts; the Nobel Museum's first major international exhibition, which marked the centennial year of the Nobel Prize; the expansion of the Walker Art Center; and THIRTEEN / WNET, New York City’s public media provider and the most-watched public television station in the country. She has also led institutional visibility campaigns for the National Archives for the opening of their first permanent exhibition halls in 2004, the expansion of their permanent exhibitions in 2014, and their celebration of the 150th Anniversary of the Emancipation Proclamation; as well as for the historic Woodlawn Cemetery in New York, celebrating their 150th anniversary.

Prior to joining R+A, Elizabeth served in the communications department of the American Museum of Natural History for 10 years, ultimately serving as director of media relations and leading the museum’s scientific communications outreach. Among the projects she played a key role in developing and implementing were: the communications campaigns for eight new permanent exhibition halls including the museum’s new dinosaur halls, the Hall of Biodiversity, and the Hall of Human Evolution; the launch of the planning for the Rose Center for Earth and Space; and an ongoing public relations campaign to raise recognition of the museum’s scientific research and discoveries.

Before her work at the American Museum of Natural History, Elizabeth was a publicist at Bantam Doubleday Dell—then the largest book publisher in the world. There she organized national media tours for authors and generated both review and “off-the-book-pages” coverage for numerous titles. Among the media relations campaigns she helped coordinate was the launch of Stephen Hawking’s A Brief History of Time, as well as other New York Times bestsellers.

Elizabeth received her bachelor of arts from Brown University. 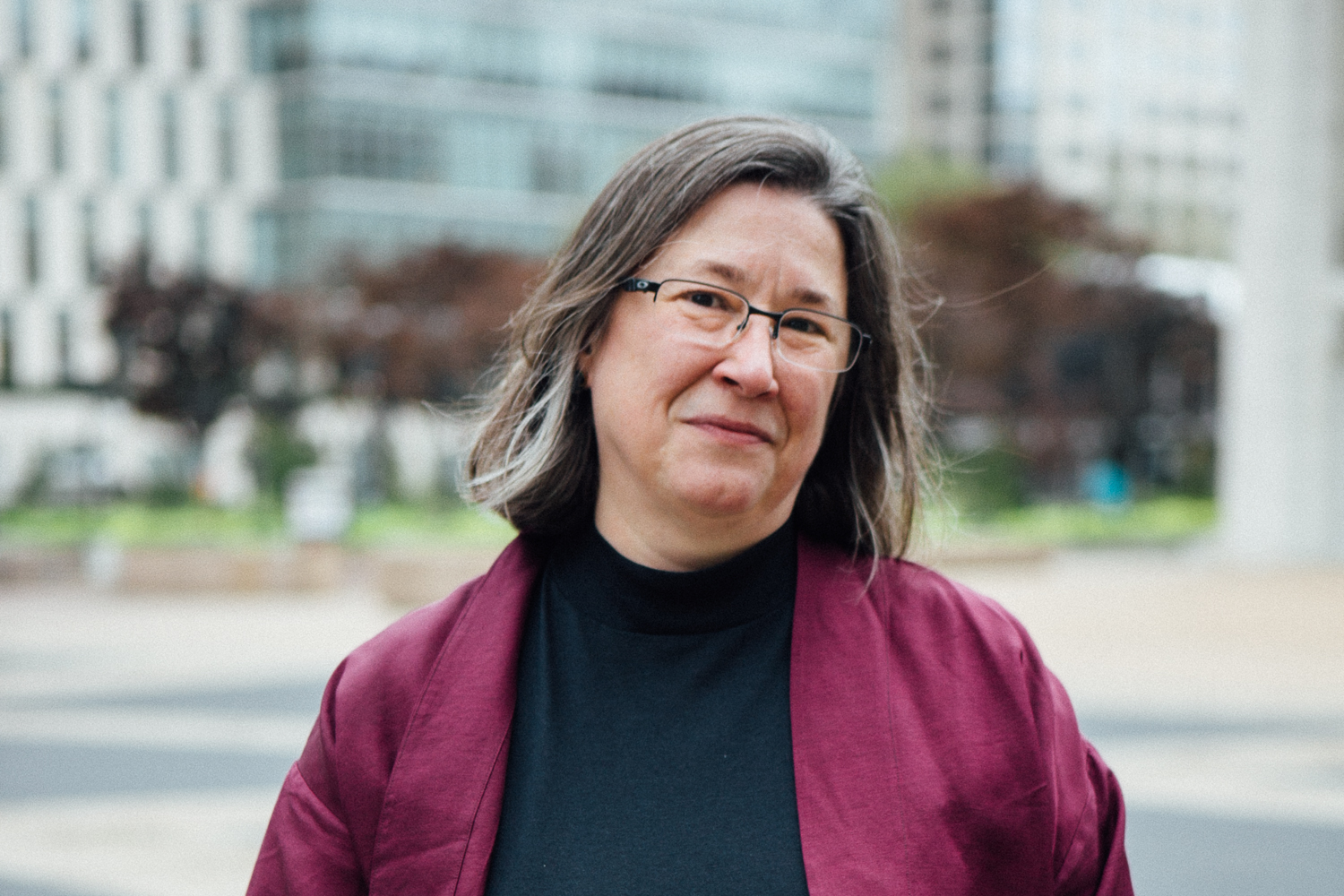