Jenny supports communications strategy and implementation for arts and cultural institutions, drawing on her previous experience working in journalism and nonprofits.

Prior to joining R+A, Jenny spent a year at Fifth Avenue Committee, held a communications internship with the Clinton Foundation, and helped cover the 2020 primaries with the Rachel Maddow Show. She also directed the documentary film Burying the Park which was selected by the Malta Film Festival and International Students Creative Award.

Jenny earned her Bachelor of Arts in journalism and anthropology with a minor in documentary film at New York University and graduated as a Presidential Scholar. 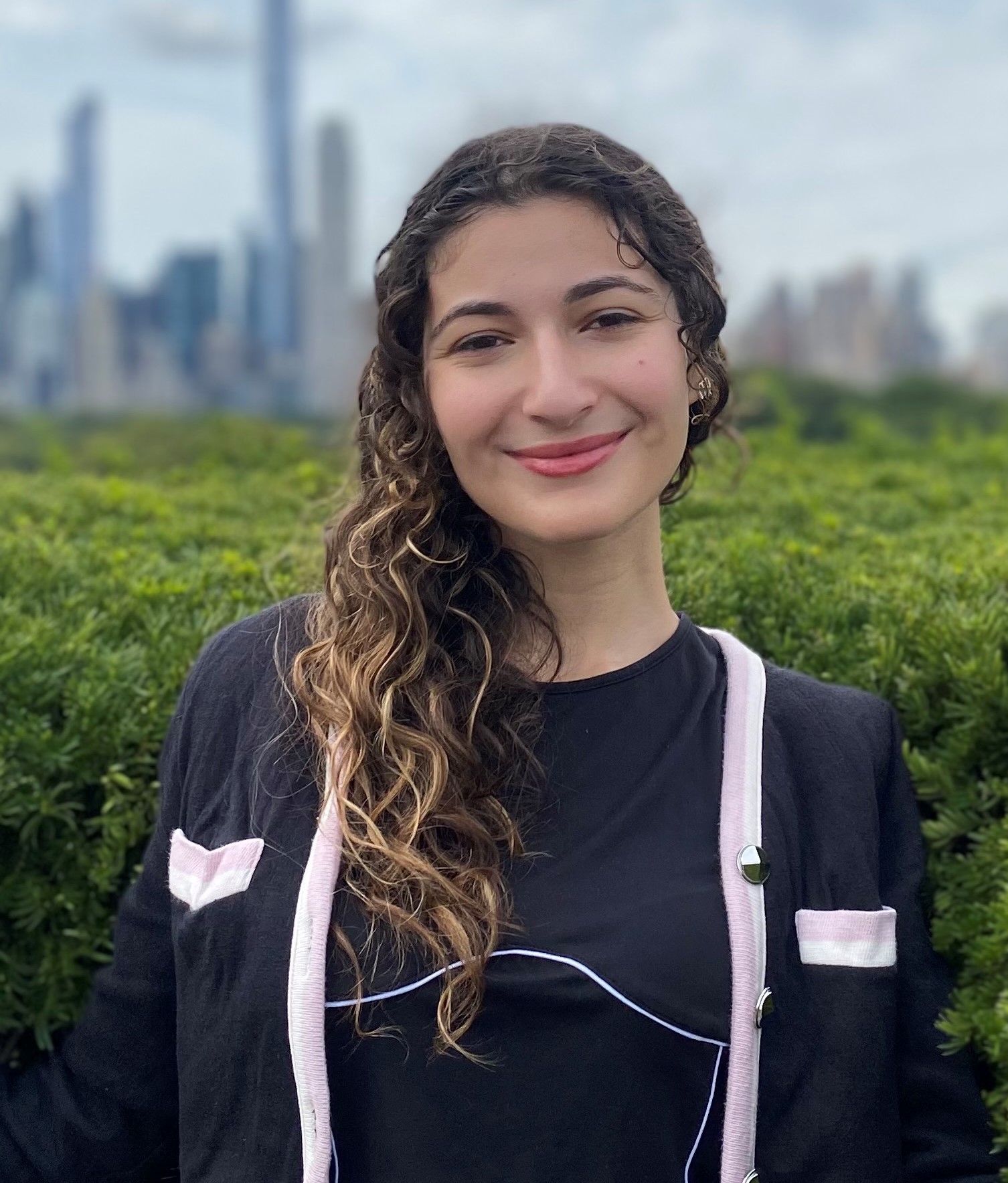