Josh Balber has over 20 years of communications experience, working extensively with nonprofit performing arts and educational organizations to strategically communicate their institutional messages, new initiatives, and unique programs to the media and to key stakeholders.

Since joining Resnicow and Associates, Josh has provided strategic communications and media relations for some of the country’s leading cultural institutions, including the Apollo Theater, Brooklyn Public Library and Park Avenue Armory.  He has announced new leadership at Spoleto Festival USA and REDCAT, provided strategic counsel to Theater of War Productions and off-Broadway’s MCC Theater as it moved to its first permanent home in its 30+ year history, and helped launch the Aspen Santa Fe Ballet Fund for Innovation in Dance.

Prior to joining R+A in 2017, Josh represented the Jackie Robinson Foundation as its director of communications.  In this role, he was the chief communications representative for the national organization, overseeing its institutional media relations, social media, website development and email marketing, and supporting its development initiatives.

Prior to the Foundation, Josh served as assistant vice president and senior director of communications for the New Jersey Performing Arts Center (NJPAC), one of the country’s top 10 performing arts centers.  During his decade at NJPAC, he oversaw external, internal, executive leadership, and government communications. He raised the institution’s profile nationally and regionally—spotlighting hundreds of classical, jazz, world, and popular music concerts; dance, theater, and family performances; special events; and philanthropic, educational and real estate initiatives—and was a liaison with local and state government officials and the arts and culture lobby.  He also created and oversaw the Center’s social media strategies.

Josh served on the board of directors and the marketing committee of GlassRoots, a nonprofit that supports underserved youth through a rigorous education program using glass-making to teach marketing and entrepreneurship skills and creative self-expression. He also served in various volunteer leadership roles for the Partnership in Philanthropy (board of directors), Newark Conventions and Visitors Bureau, and Newark Museum Council.

Josh has a bachelor of arts in Political Science and Film Studies from Washington University in St. Louis. 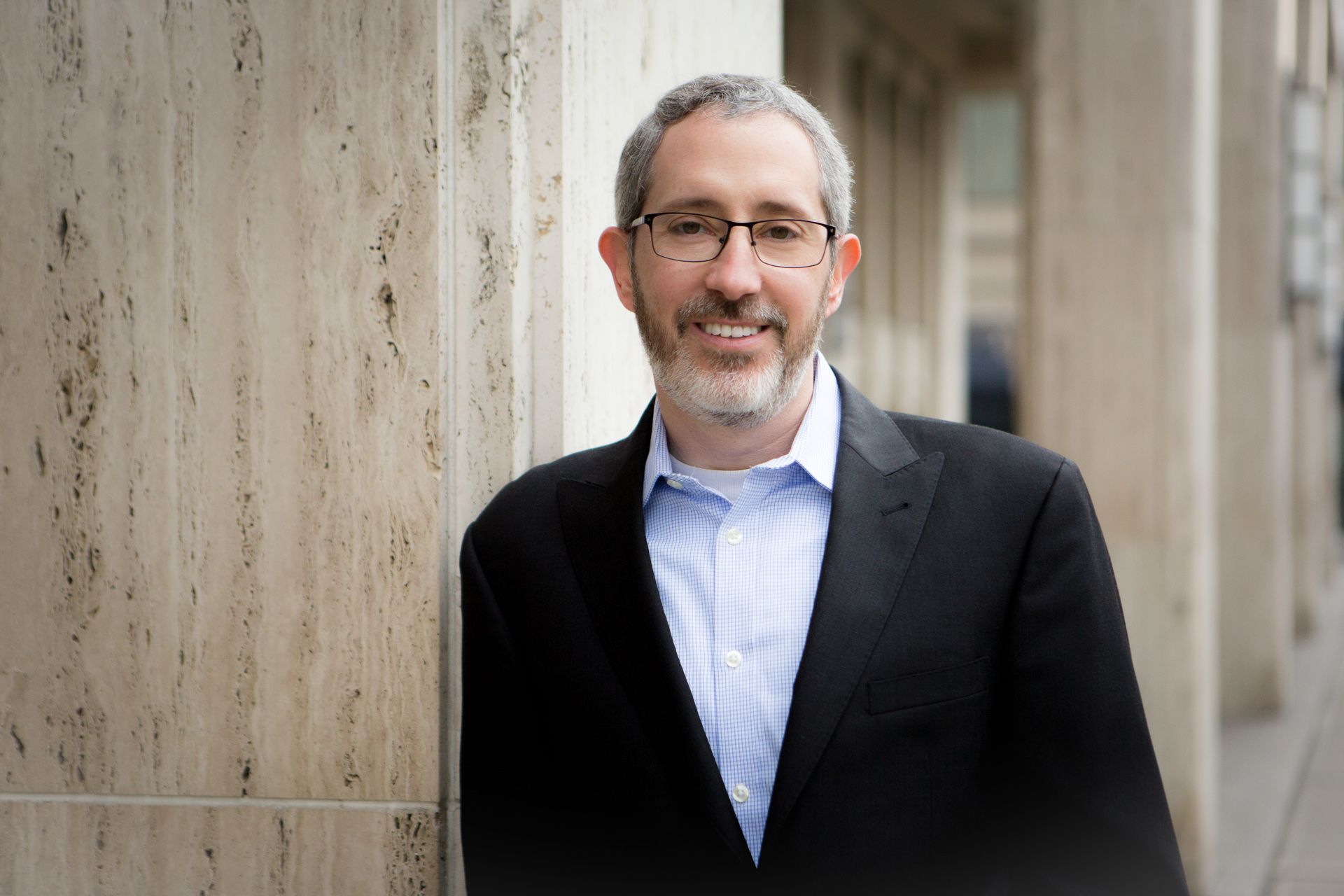