Maria May has nearly 20 years of experience in arts communications and management, specializing in the launch of new organizations and building brands from the ground up, both on the client side and with Resnicow and Associates. She also has deep experience in crisis management.

Maria led the communications campaign for the launch of the Eli and Edythe Broad Art Museum at Michigan State University and the opening of its Zaha Hadid-designed building in 2012. She also provided strategic counsel and message development for The Public Theater and led the communications campaign for the rededication of the Company’s landmark home in downtown New York City. Maria has also developed and executed the campaign for the 2011 opening of the Kauffman Center for the Performing Arts, designed by Moshe Safdie.

Prior to joining R+A, Maria was the public relations director and part of the start-up team for the AT&T Performing Arts Center in Dallas, Texas, which opened in 2009 with new venues designed by Foster + Partners and REX/OMA, Joshua Prince-Ramus (Partner in Charge) and Rem Koolhaas. In this role, she oversaw all media and community relations throughout the Center’s capital campaign and grand opening, and through its first two seasons. She also played a central role in the opening of the Nasher Sculpture Center, designed by Renzo Piano, in 2003. As one of the Nasher’s first staff members, she developed the institution’s inaugural membership program, launched marketing and sponsorship initiatives, and oversaw media and community relations for the Dallas institution.

Maria is a graduate of the dual-degree arts management program at Southern Methodist University, where she earned a master's degree in arts through the Meadows School of the Arts and master's in business administration at the Cox School of Business. She also holds a bachelor of arts in history and Italian from the University of Notre Dame. Maria is a member of the Board of Directors of the Mid-America Arts Alliance (MAAA) and has served as an adjunct professor in the SMU arts management program. 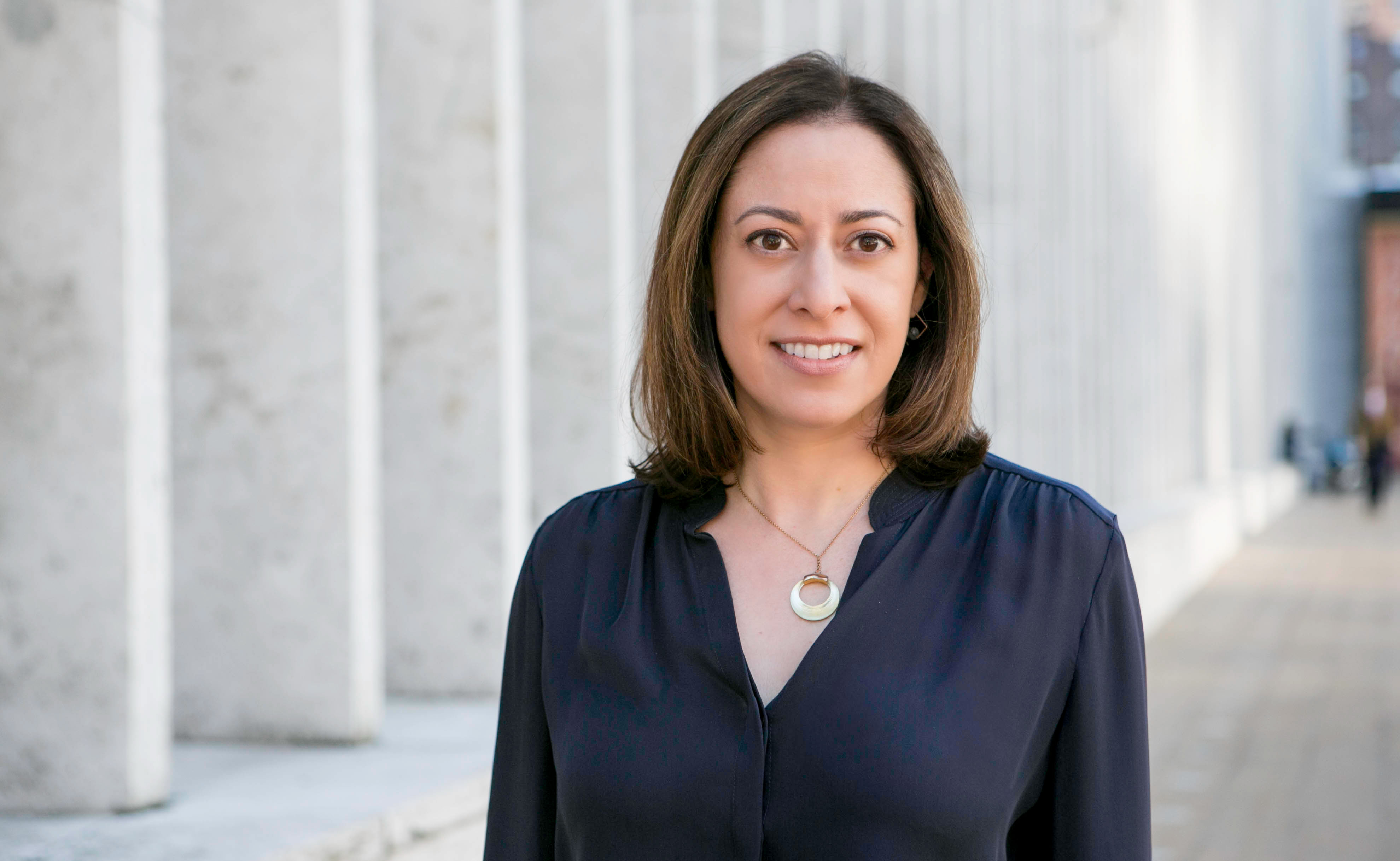