This month, we bring you a curated list of art-world standouts.

Concurrent with the artist’s retrospective at the Sharjah Art Foundation which is on view through February 3, Alexander Gray Associates mounts “Hassan Sharif: Semi-Systems.” Focused on Sharif’s use of the grid, geometry, and repetitive gesture, the exhibition includes work in a variety of media made as early as 1982 until his death in 2016. The exhibition is currently on view in Chelsea at 510 West 26 Street.

In collaboration with the Gordon Parks Foundation, this first half of a two-part exhibition focuses on lesser known bodies of work by the late multihyphenate artist—photographer, film director, composer, and writer—Gordon Parks.  The exhibition features a selection of portraits of artists in their studios, as well as his timeless fashion photography taken during the 1950s and 60s in New York, which demonstrates an early street style aesthetic.  The exhibition is currently on view at the gallery’s 524 West 24th Street location.

From photographs of today’s living and working conditions, portraits of those laboring in 21st century fields, factories, and mines, to fantastical visions of a world defined by data and digitization, the imagery on view in Labor & Materials is both nostalgic and futuristic. Exploring the evolution of industry in the 21st century, the exhibition investigates labor’s recent history and the ways that material, bodies, and value are shaped by industry.

Extending the Addison Gallery of American Art’s exploration of what it means to be an American today, Convergence unites the work of four contemporary artists from around the world whose practice has been shaped by their heritage and migration to the United States. On view from January 27 through July 31, 2018, the exhibition features new and recent work by Anila Quayyum Agha, Lalla Essaydi, Yun-Fei Ji, and Edward E. Elson Artist-in-Residence Fred H. C. Liang, who draw upon techniques and histories that blend East and West, traditional and contemporary.

In conjunction with the Meadows Museum, Dallas, and the Auckland Castle Trust, County Durham, England, The Frick Collection co-organized an exhibition of Jacob and His Twelve Sons, an ambitious series of thirteen life-size paintings that depict the Old Testament figures. On loan from Auckland Castle, the works by the Spanish Golden Age master Francisco de Zurbarán have never traveled outside Europe. 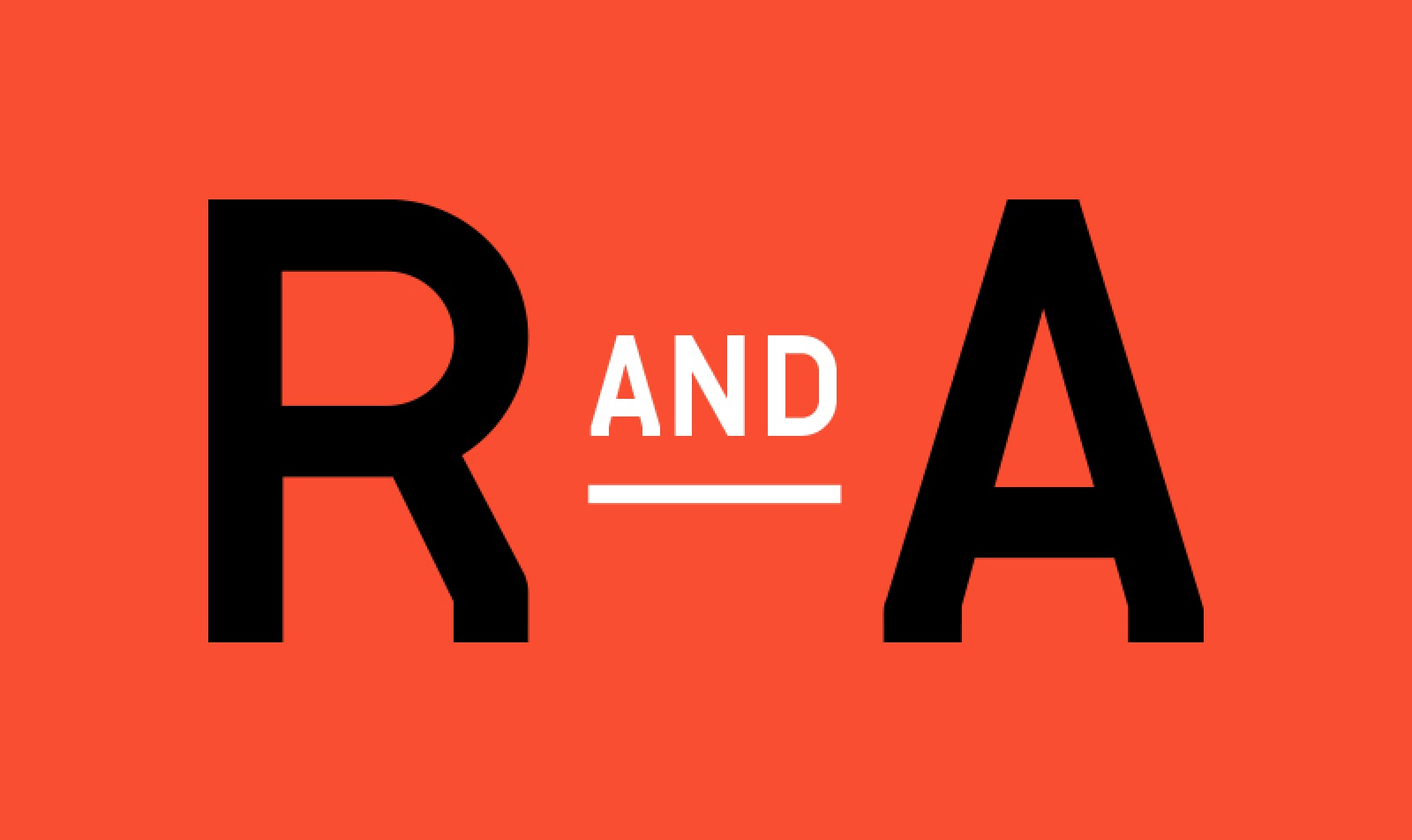 Insider Tips
Frieze Week in London: What to See
https://resnicow.com/frieze-week-london-what-see