The 2017 Wine Auction, organized by volunteer co-chairs Victoria Palefsky and Alessandra Potts, celebrated the Auction’s growth over the past 25 years with the theme “The Big One.” The weekend events under the big-top tents at Turner Field welcomed more than 1,000 guests.

The March 25 main event, the Vintners’ Reception and Live Auction, featured 53 live auction lots and 134 silent auction lots, which offered exclusive opportunities to taste wines, tour vineyards and visit with more than 100 vintners from the world’s premier wine regions and 35 chefs from across the country. The lots also included cult wines, rare vintages and large-format bottles.

The Paddle Raise was held in support of youth education at the High to raise funds for programs such as teacher and student workshops and after-school programs related to the Museum’s special exhibitions. This year’s Paddle Raise brought in more than $86,000.

“To celebrate this major anniversary with such strong support is a remarkable foundation for the next 25 years,” said Rand Suffolk, Nancy and Holcombe T. Green, Jr., director of the High. “We are grateful to all of the vintners, chefs, patrons and donors who helped make this Auction among the most successful to date.”

The Au Bon Climat auction lot sold for the highest bid of the day at $102,500 (purchased by a combined 41 patrons). Each patron who bought the lot will receive a case of a one-of-a-kind special blend the Au Bon Climat Winery created for the Wine Auction’s 25th anniversary. Another very popular lot donated by Alessandra and Elton Potts sold for $40,000 and features a trip to Australia’s Barossa Valley for two couples, including first-class, round-trip airfare on Delta Air Lines, luxury accommodations and wine tours and tastings.

The High is pleased to announce Sandra Baldwin and Beth Park as co-chairs for the 26th High Museum Atlanta Wine Auction (March 21–24, 2018).

Founded in 1993, the High Museum Atlanta Wine Auction is the largest fundraising event for the High Museum of Art. The Wine Auction is the top charity fundraising event in Atlanta, the 10th largest charity wine auction in the United States according to Wine Spectator magazine, and the no. 1 charity wine auction benefiting the arts. Proceeds generated by the Auction, which have amounted to more than $28 million over the last 25 years, provide a significant source of funding for the Museum’s exhibitions and educational programming. Proceeds help to make possible special exhibitions and partnerships, and the Auction also provides funds for dynamic youth education programs, which draw more than 65,000 schoolchildren to the High each year. For more information, visit www.atlanta-wineauction.org. 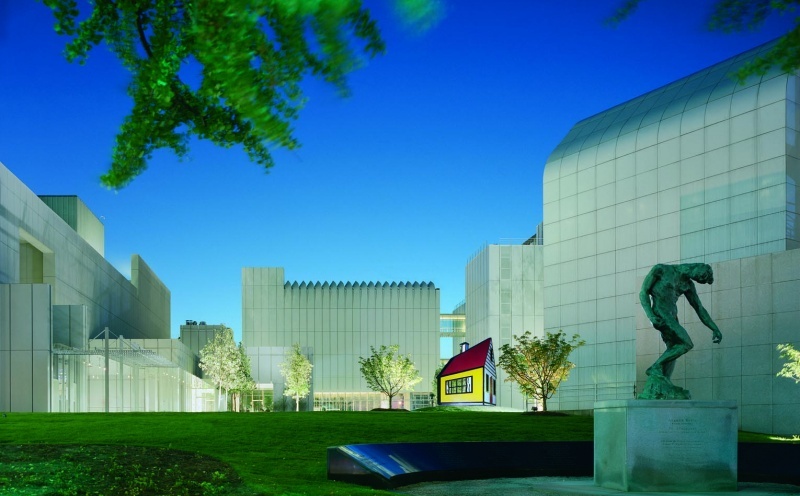