The High Museum of Art continued to expand its collection in 2015–16 with the addition of 530 works of art in all seven of the Museum’s curatorial departments.

In addition to such highlights as a tempera on paper by American artist Dorothy Dehner, other key works to enter the collection follow major exhibitions that originated at the High, including a monumental painting by renowned contemporary artist Alex Katz, whose retrospective “This is Now” went on view in June 2015; a recent work by Brazilian-American photographer Vik Muniz, currently part of a major survey of Muniz’s work; and the High’s first fashion acquisition—a 3-D-printed dress by cutting-edge Dutch designer Iris van Herpen, which made its debut at the High last fall in “Iris van Herpen: Transforming Fashion.”

Fifty-nine works by Atlanta-based artists, including Lucinda Bunnen, Lonnie Holley and Sheila Pree Bright, were added to the collection over the past year.

“We significantly strengthened our holdings across all collecting areas this year, demonstrating a sustained commitment to a diverse collection representative of a wide range of artistic media and periods, with particular emphasis on work by Southern artists,” said Rand Suffolk, Nancy and Holcombe T. Green, Jr., director of the High Museum of Art.

Below is a summary of acquisition highlights across each of the Museum’s curatorial departments.

Decorative Arts and Design – 10 acquisitions, including:

Folk and Self-Taught Art – 78 acquisitions, including:

Modern and Contemporary Art – 73 acquisitions, including: 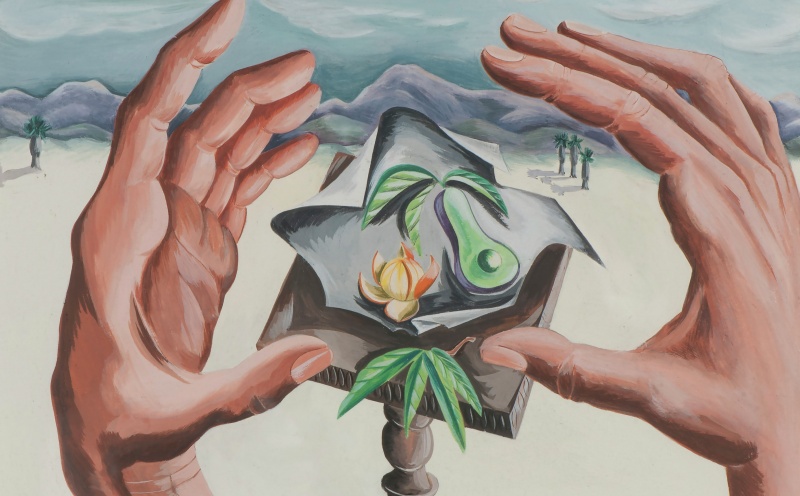