Marking 50 years since the Six Day War, the Israel Museum will display a collection of photographs created in 1967 by Micha Bar-Am, one of Israel’s most prominent photographers. The 100 works on display, many on view for the first time, depict Israel at an important juncture in its history, as well as the social, and cultural evolution of the country during this monumental year. Arranged chronologically, the photographs are original prints from the artist’s personal collection, and were commissioned by local and international journals or intended for private use. They capture major events in Israel’s history, including rare color depictions of the Six Day War, as well as the year’s large-scale public demonstrations against unemployment rates, living conditions in underserved communities, and the relationship between religion and state. They also reveal intimate moments from Bar-Am’s own life, such as the birth of his eldest son – the first birth to be photographed and published in Israeli media. Also on display are original magazines in which some of Bar-Am’s most iconic images were published, as well as the artist’s diary from 1967, which provides a rare glimpse into the artistic and editorial choices behind his work. Micha Bar-Am: 1967 is on view from May 16, 2017 through October 17, 2017.

“Drawing attention to 1967 as a turning point for documentary photography in Israel, this exhibition presents a unique and comprehensive visual record of Israeli society at the time, through the lens of influential Israeli photographer Micha Bar-Am,” said Noam Gal, Horace and Grace Goldsmith Curator of Photography in the Noel and Harriette Levine Department of Photography at the Israel Museum. “The bold and powerful photographs on display showcase both familiar and lesser known national events, which together with depictions of personal moments from Bar-Am’s own life, illuminate Israeli history and culture during one of the most momentous years since its founding.” 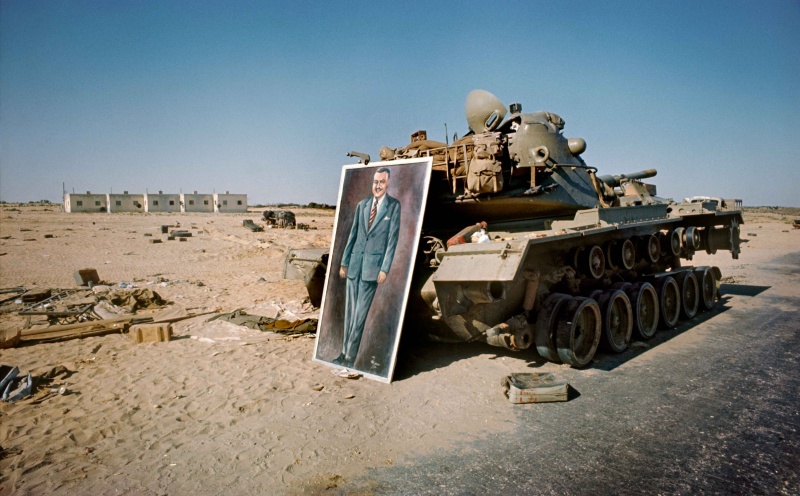